Drake finally speaks out on a viral video of himself in JAY-Z’s Marcy Projects looking a bit shook.

Drake has always been proudly Canadian, hailing from the Forest Hill neighborhood of Toronto and regularly repping the 6 in his lyrics. However, it seems the “God’s Plan” rapper is paying homage to hip hop’s roots in a new music video, which he was spotted shooting in the Marcy Projects housing complex in Brooklyn. It is unclear how the area, famously known for the blocks on which JAY-Z grew up before becoming the billionaire rap mogul he is today, relates to Drake or the theme behind his new video.

Some clips surfaced that were taken by spectators at the shoot had internet trolls clowning Drake for his uncomfortable appearance as he attempted to seem relaxed in an area in which he clearly doesn’t belong. 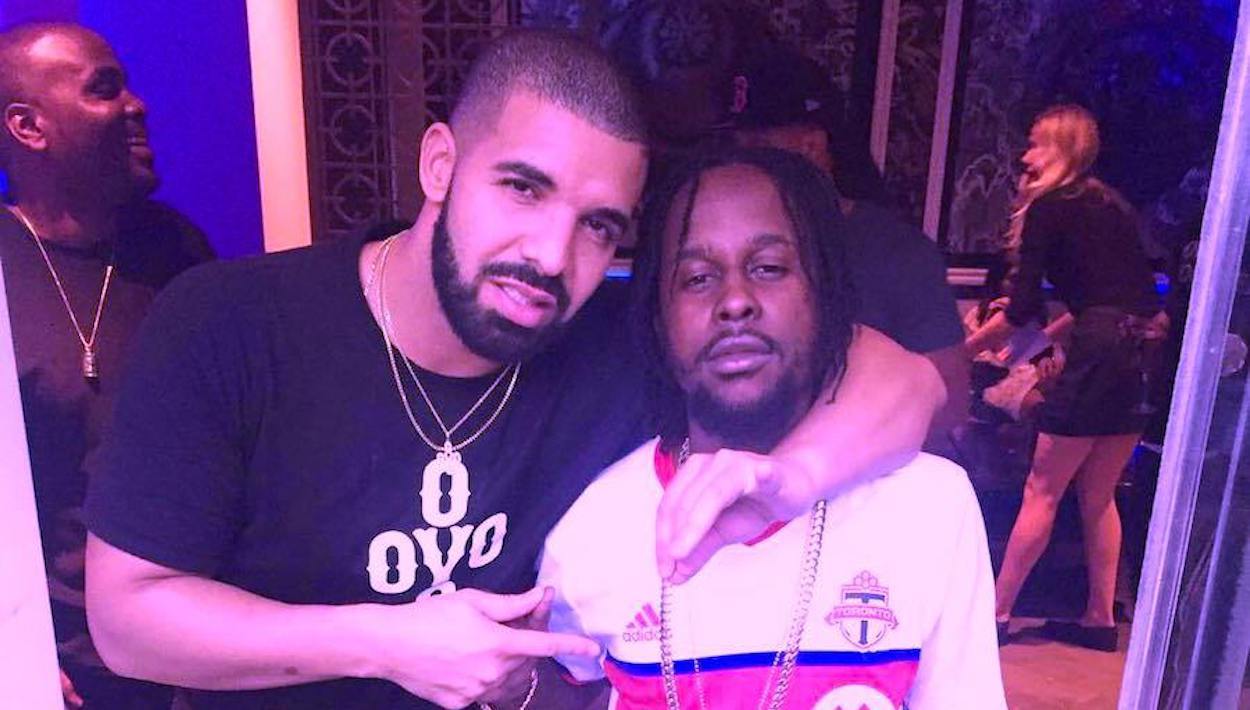 The clip showed Drake silently and awkwardly mouthing the lyrics of his song while leaning against a fence in front of Marcy houses and wearing a blue Yankees bomber jacket. People in the neighborhood can be heard laughing in the background as security makes them keep their distance from the rapper and film crew. While Drake does look like he wants to get the shot over with, it may have been due to the comments and laughter from the crowd rather than the vibe of the neighborhood as a whole.

It isn’t clear which song Drake was making this particular video for, or even what project the track is attached to. Rumors of a new collaborative album from Drake and Future have been heavily circulating music news outlets lately, especially after the release of their most recent singles, “Life is Good,” and “Desires.” The songs and the very public video shoots seem to suggest that a follow up What a Time to Be Alive is on its way. Hopefully, Drake chooses his Brooklyn references tastefully in his new work and gives Hov’s home town the respect it deserves.

#drake speaks on his time in Brooklyn. Says it was all love out there ??