Jahvillani drops some motivation for his fans in new song, “Neva Seh Neva.”

The governor Jahvillani is not about to that throwing in the towel lifestyle, vouching to “Neva Seh Neva” to the challenges. The name of the track is quite similar to Justin Beiber’s song, “Never Say Never.” Both songs preach a similar message of not giving up, however, Jahvi’s song is delivered in a grittier dancehall infused manner, minus the pop beat, of course.

While Jahvi definitely brings that gangster flavor and energy, the track is still on the softer side, as the producers at 2020 Zimi Ent chose to use strings to cushion the hard-hitting lyrics. The primary strings appear to be from a violin, but the notes being played are not as heavy as the Verve’s “Bitter Sweet Symphony.” The use of the strings also gives off a powerful positive effect, in a way that your soul captures even if your mind doesn’t. 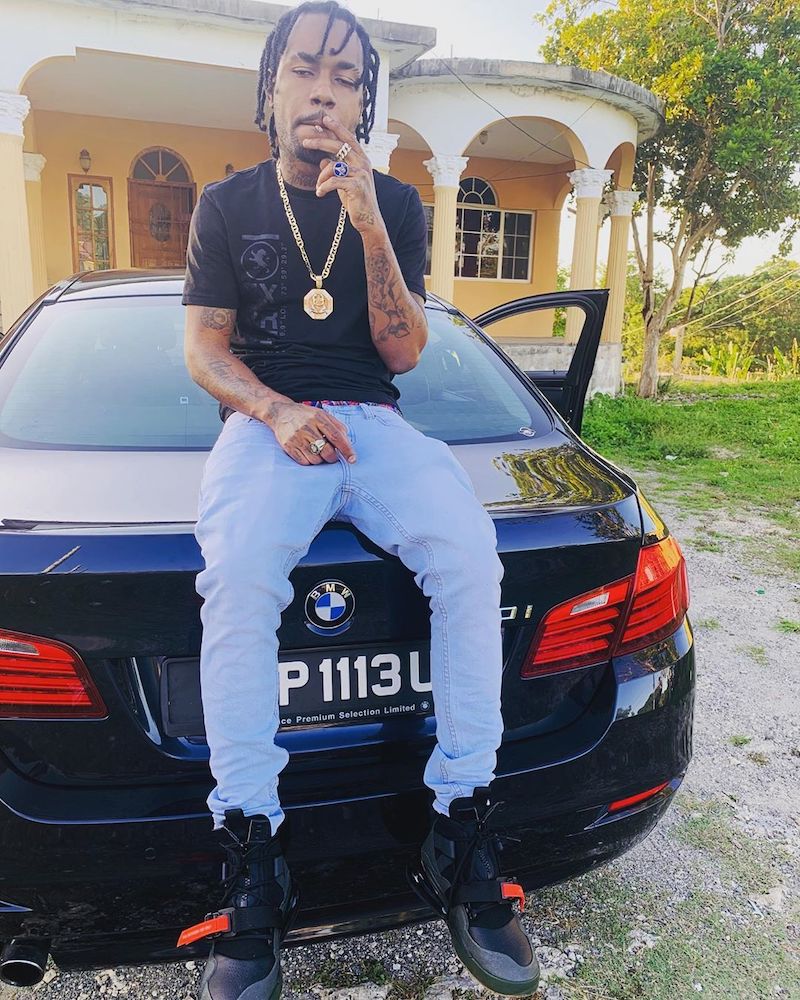 The lyrical content issued by the Wileside Boss is all about hustling to the max to get to one’s goal. Naturally, on the way to success, there will be quite a few speed bumps, whether it be the likes of inclement weather, lack of motivation, or the most important challenge, disloyal and fake people. The situation gets worse when the person who proves to be your hater was someone you thought was your friend.

Jahvillani has plans for all the persons who have switched, letting them know that he has the firepower to defend himself.

“Jahvi a one a di artist weh a work hard fi di top spot,” commented one Youtube listener below the video. It’s really hard to deny the work the artiste has been putting in if you were to count the number of releases for 2020.