Angela Simmons is shedding some light on why she decided to speak out about her experience with domestic violence.

In a recent episode of Growing Up Hip Hop, Angela Simmons spoke about her experience with domestic violence. She called that experience the worst time in her life. In an interview with Entertainment Tonight, she opened up even further about why she knew that she couldn’t stay quiet about what she was going through. She said, “I just felt like there are so many other women like me, right, who are going through the same thing who aren’t speaking about it or need that little extra push or encouragement to get out of it.”

She went on to say, “I want to be their voice and I want them to know they’re not alone. And sometimes domestic violence doesn’t just look like being hit, or things being thrown at you, but it’s also verbal abuse. You have to know when enough is enough and to get out of it but to also have a strong team behind you.” 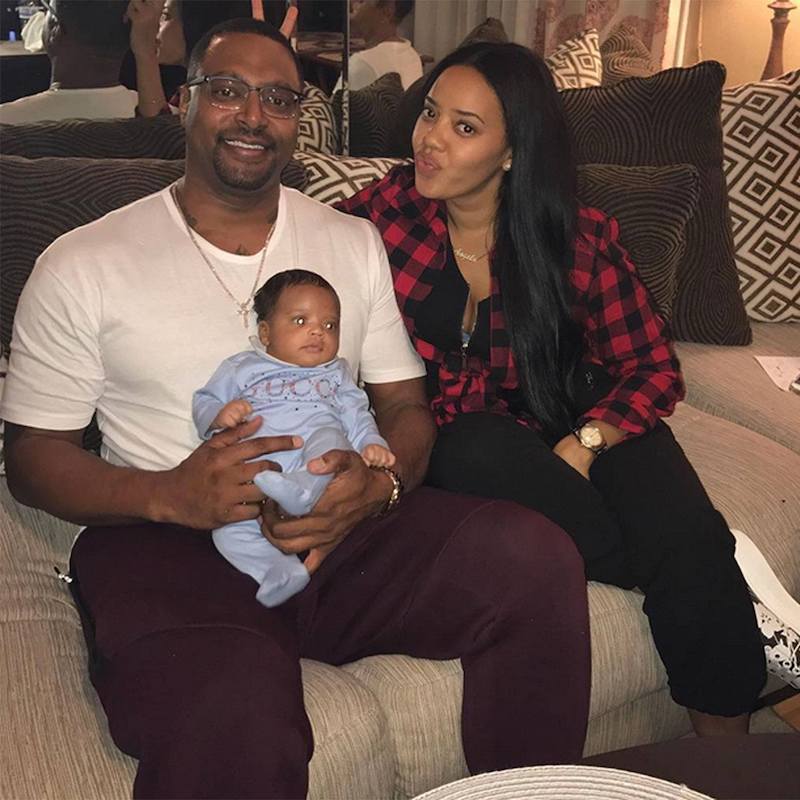 Sharing her experience with domestic violence isn’t the only instance when Simmons has opened up about her personal life. During a previous episode of Growing Up Hip Hop, she spoke very candidly about the death of her son’s father and former fiance, Sutton Tennyson, who was shot and killed in Atlanta back in 2018 after an argument with another man. She shared that both she and her son were still having a hard time with the entire situation.

During this season of the hit WETv show Simmons has been more open about her personal life than ever before. Her willingness to discuss the hardest parts of her life comes from wanting to make sure that other girls know that their personal struggles don’t have to define their entire lives. During the interview, she goes on to say, “I have a program called Pressure Makes Diamonds where I go, and I speak to the women and just let them know you’re beautiful — just because you have flaws, it’s what you come out as.”

You can keep up with Angela Simmons and her story on Growing Up Hip Hop, Thursday nights on WEtv.