Some people can graciously lose; Nelly is not one of those people.

Early Saturday morning veteran rapper Nelly had a heated exchange with fellow gamblers and casino employees at the Mohegan Sun Casino in Connecticut following a “bad” game of Texas Hold’em, according to video obtained by TMZ.

Nelly is currently touring across 5 countries and has 21 upcoming concerts. So it makes sense that on Saturday following a show in Connecticut, he wanted to relax and play a little poker. In the video, Nelly goes off on a pit boss after he claims another customer told him to “get under my nuts.” 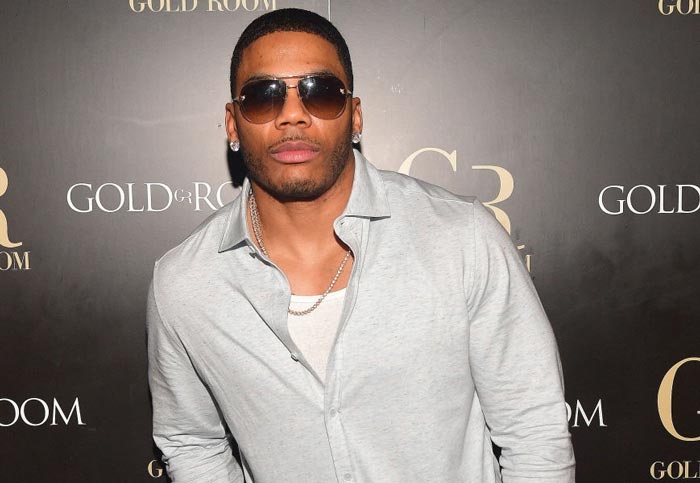 Nelly whose real name is Cornell Haynes, wasn’t feeling that comment at all and shouted back at the customer to, “get off my nuts, bro.”

Other guests claim the shouting match began when Nelly confronted another gambler bout not knowing how to play the game from there the two began flinging insults back and forth.

As things escalated the casino’s pit boss interjected into the argument.

Nelly explained the customer said, “get under my nuts.” To which the pit boss explained he didn’t hear and insinuated that perhaps Nelly dreamt the whole thing up. Obviously insulted, Nelly responded loudly to the employee, “I expect you to be on their side.”

Yikes… eventually the other player tired of arguing cashed out from the table and left.