Quavo and Takeoff defends Offset’s actions last weekend when he punched a man in a club for spraying Cardi B with champagne.

Offset and Cardi B have had their relationship troubles in the past, but now it seems like the couple is stronger than ever and ready to fight for each other, literally. The two were partying into the early morning on Saturday at Booby Trap on the River strip club in Miami when someone thought it was a good idea to spray the celebrities with champagne. Cardi and Offset were onstage at the time dancing near a pole when they were doused.

Quavo and Takeoff are clearly in agreement with Offset’s decision to throw a few punches in the club in defense of his boo. 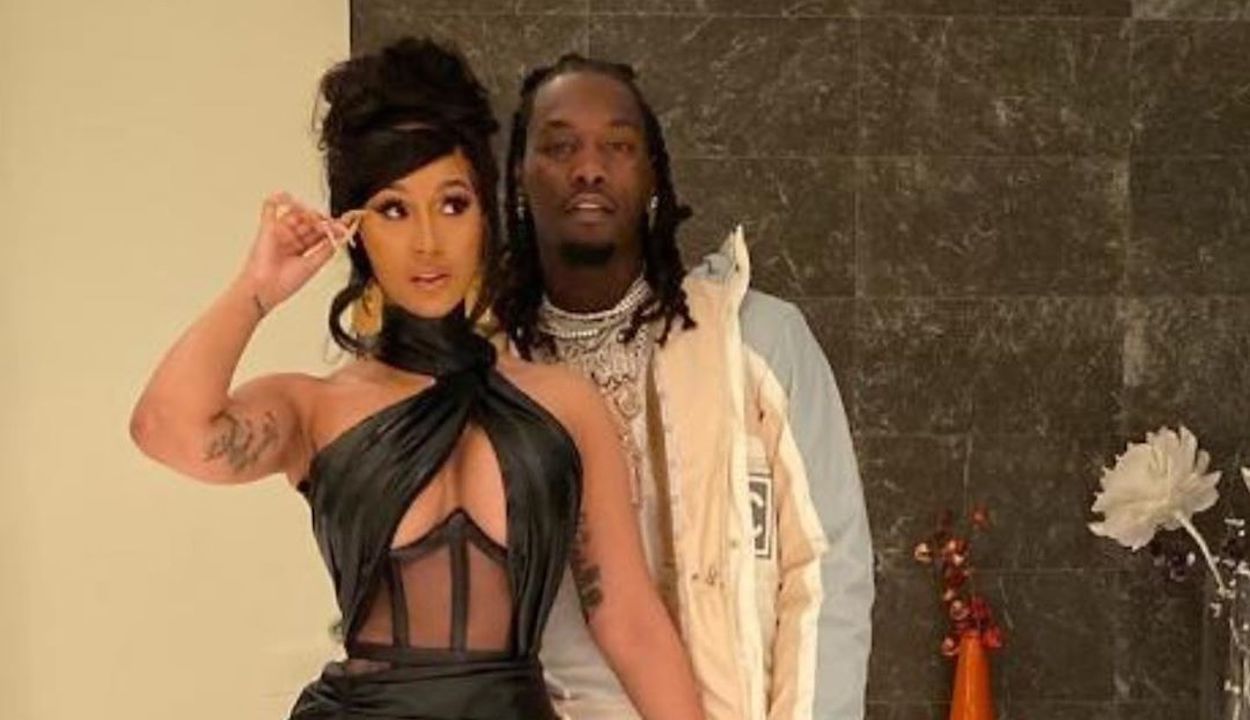 Cardi was apparently pissed that she got wet, so Offset immediately began scanning the crowd for the sprayer, jumping off the stage and landing a few punches once he spotted him. The Migos rapper was quickly pulled away by security, and the couple left the club shortly after the incident.

Offset and Cardi both had a busy weekend of performances at the Super Bowl in Miami, which saw the San Francisco 49ers losing to Kansas City Chiefs in an epic comeback. In addition to turning up in the clubs on their own time, Bardi and Migos performed at the Viewtopia Music Festival in Miami Gardens, and Migos was booked for the Fanatics annual pre-bowl party which saw many celebrity guests coming out. The couple performed at LIV nightclub earlier in the evening on the night of the champagne incident and seemed to be in good moods when arriving at Booby Trap.

Offset has already dealt with a few issues this week, including being detained in L.A. Wednesday when he was supposedly mistaken for someone else by the police. Two men who were with Offset at the time were subsequently booked on firearms charges. Considering the weekend the couple has ahead of them, let’s hope they manage to avoid all the drama going forward.