Floyd Mayweather is facing some serious allegations from an alleged Miami altercation.

Floyd “Money” Mayweather is being accused of assault after an incident involving a fan may or may not have turned violent. According to the alleged victim, 32-year-old Ricco Kimborough, Ricco approached Mayweather and his security team outside the Fontainebleau Hilton hotel in Miami during Super Bowl weekend. Ricco says he asked the boxer for an autograph but Floyd turned him down and seemed annoyed, sarcastically asking him, “I can’t even get a good morning first?”

At this point, police reports obtained by TMZ claim that Mayweather’s security team pushed Ricco while Floyd shouted violent threats. However, footage also uncovered by TMZ which appears to be shot by Kimborough seems to only depict a shouting match that involved no physical contact by Floyd or his security team. 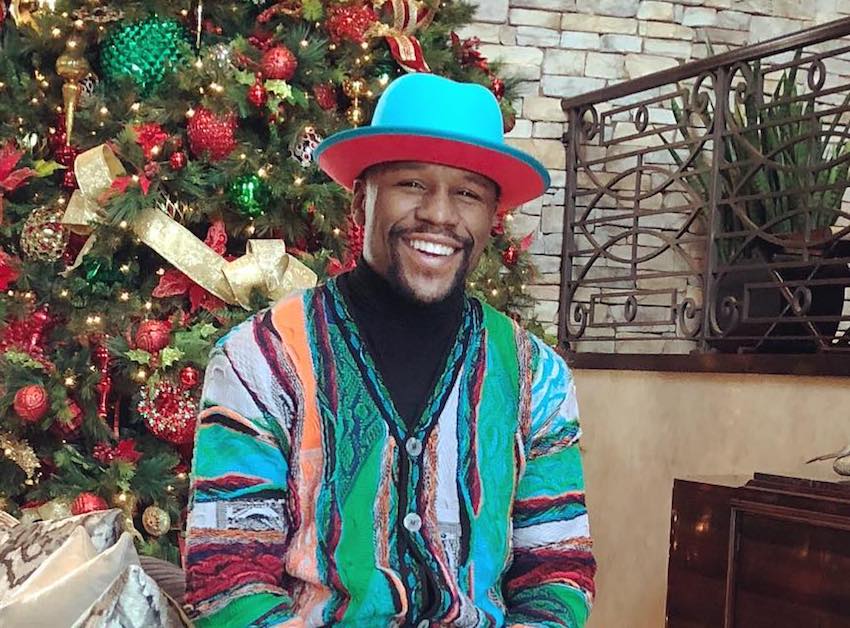 During the video, Ricco and Mayweather can be seen yelling at each other as Floyd’s security team blocks Kimborough from coming any closer to the vehicle Floyd is attempting to ride away in. Ricco is recorded yelling, “I’ll get all your money too!”, while Floyd yells back, “You can get this as*-whooping for free!” Despite the video failing to prove any violence occurred, authorities are continuing to look into the case since a police report has been filed. The charge being considered is simple assault.

Representatives for Mayweather and his security team have not yet commented on the incident.

While the evidence suggests this supposed fan may have been looking for a reason to sue, it seems crazy that anyone would risk getting a whooping from a multiple world title-holding championship boxer. Floyd is often considered the best defensive boxer in history as well as the fighter known to land the most accurate punches. Although Floyd is said to have retired from boxing in 2017, recent rumors suggest he may be considering a fight with UFC champion Conor McGregor.