Lil Wayne praises JAY-Z, while admitting that he thought that 21 Savage was a rap group and he doesn’t know who TDE is.

Lil Wayne is back with the release of his 13th studio album, Funeral. Lil Wayne recently stopped by Tidal’s Drink Champs to promote the release of his latest album. While on the show, he spoke a lot about the state of Hip Hop, including his admiration for the OG’s and even some of his confusion when it comes to some of the new, popular artists.

In the past, Wayne has talked about how he doesn’t know, or just can’t remember the names of some of the newer acts, and that has caused some misunderstandings because those artists find him to be disrespectful.

During this interview, he shared that he even mistook 21 Savage for a group saying, “When they asked me [about him] I said ‘They got 21 f*******g lil rappers in one group?’ I was so serious. I was like, ‘Man, that’s like a new Wu-Tang, right?’ And the person with the mic was like ‘You serious right now, huh?’ and I was like ‘I’m very serious.” 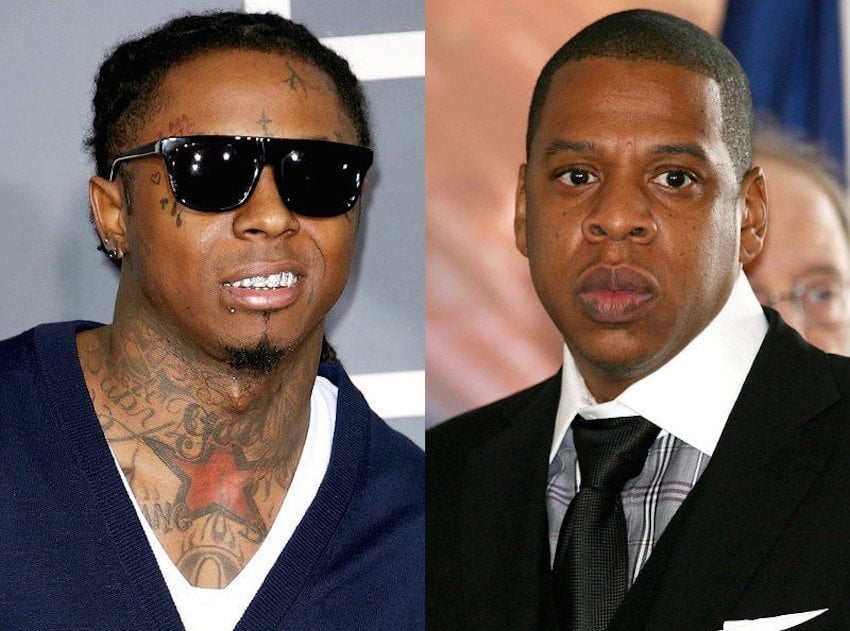 During the interview, he also says that he’s focused on the work that he’s doing and explains, “so that lets you know where I’m at with this type of sh*t. I’m into me and me only, man.”

One person that Wayne does not forget to recognize and praise is JAY-Z. He repeatedly spoke about how he thinks that Jay is a stand-up man and extremely genuine. He said that there was a time when JAY-Z was actively trying to sign Wayne’s Young Money and was prepared to do so by any means necessary.

“What he was doing was he was just trying to help in any form or fashion,” he said. “So he was [like] ‘If I got a sign your mom man whatever I got to do to help you out in your situation that you’re going through right now’… There was no limit to his numbers when it came to what you need.”

Funeral is out now and consists of 24 tracks, some of them feature other Hip Hop heavyweights like Big Sean, 2 Chainz, and The Dream.

You can catch the full episode of Drink Champs on TIDAL.

Hov said he “had to take a long walk and look at myself in the mirror" after he heard Wayne’s “Show Me What You Got” freestyle. Omg ?????