Konshens almost inadvertently gave a fan access to his room.

A video circulating online shows Konshens going full-on R&B style on stage and giving his denim jacket away to his fans. During his performance, the deejay tossed his jacket into the audience, causing a group of female fans to literally clamor for the fabric off his back. Konshens, however, neglected to remove his hotel room key from the pocket of the garment before he removed it. This caused the deejay to subsequently recall his action and promptly removed his key from his jacket pocket before throwing it back into the crowd once again.

Konshens took to Twitter to share a video of the hilarious incident with his fans. “Threw my jacket in the crowd but forgot my room keys were inside. Would u run it back?” Konshens tweeted. The dancehall deejay did “run back” his jacket to retrieve his room key, but a lucky fan still got to take it home at the end of the night – just without the possibility of getting into his room afterward. 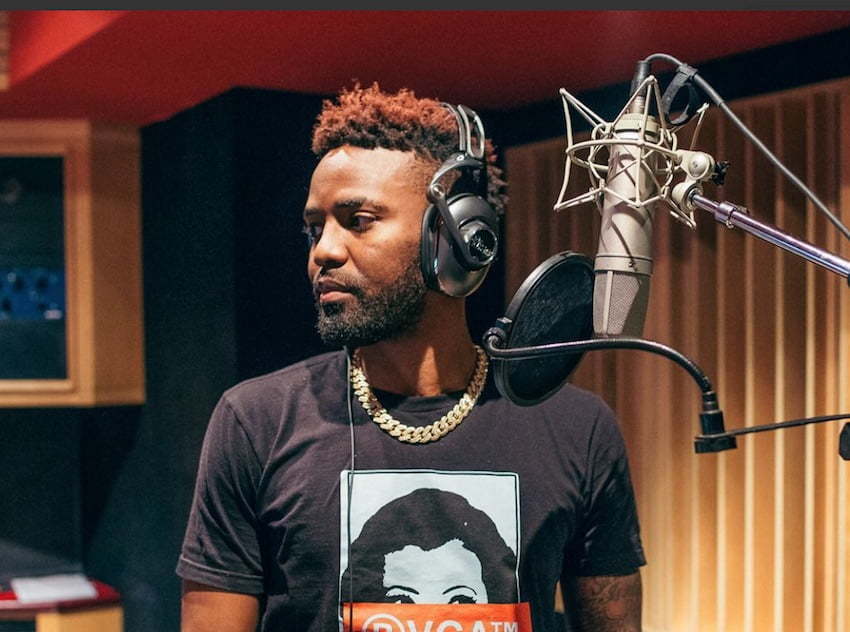 In the video, Konshens resumed the show after he returned the jacket. After passing the key to someone on stage behind him, the deejay continued his performance with a rendition of his song “Gyal A Bubble.” The post has already garnered tens of thousands of views on Twitter, where an overwhelming number of Kenyan fans have been reacting with jest, estimating what would happen if this were to occur in their country. “They actually run it back, would never happen in Kenya,” one fan wrote under the post. Another fan tweeted, “In Kenya the jacket would have to be torn into little pieces before you resume your performance.”

One fan on Twitter said about the continent as a whole, “Good crowd… They returned the jacket that can’t be done in Africa,” he wrote. Last month before returning to his family for Christmas, Konshens performed several shows in Europe, the Middle East, and finally the Nordics. Looks like the deejay is already back to work at the top of the year.

Threw my jacket in the crowd but forgot my room keys were inside?. Would u run it back? ? pic.twitter.com/nM2IL4xw06