While a lot of people are often perturbed by Joe Budden’s unsolicited input on many affairs, the podcaster may have just reinforced an important discussion that Tyler The Creator introduced at the Grammys this past Sunday evening. When Justin Bieber announced on Twitter that there is a Yummy remix featuring R&B singer Summer Walker underway, Budden decided to hit reply to make quite a statement. “Might have to drop this @IAMSUMMERWALKER #yummy remix next week,” Justin tweeted. Joe Budden’s response was short but implied a lot. “You sure seem to need us,” he wrote back to the “Yummy” singer.

Joe Budden was asked by a fan on Twitter why he was spewing “hate,” and he responded with a broader perspective on a more important issue in the music industry. “Not hate.. totally aside from his racist ‘ni**er’ harmonizing on multiple vids, I’m standing on US being pop while labeled urban,” he explained. “& his last few weeks have been great to highlight that point… i don’t know the kid, but i don’t hate on a soul,” Budden wrote. 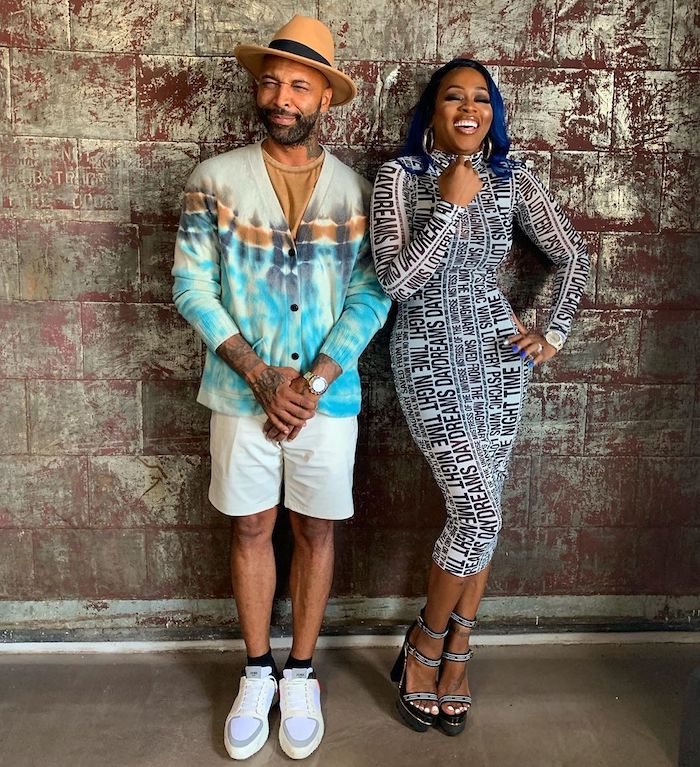 Tyler The Creator posed a similar argument at the Recording Academy Awards on Sunday. In a statement after his first Grammy win, something he spoke into being, Tyler said, “I’m very grateful that what I made could be acknowledged in a world like this but also it sucks that when guys that look like me do anything that’s genre bending or anything they always put it in a rapper/urban category. I dont like that “urban” word. It’s just a politically correct way to say the “n” word to me. So when I hear that I’m just like ‘why cant we just be in pop.’ Half of me felt like the rap nomination was like a back handed compliment.”

Joe Budden might have been inspired by Tyler’s comments and saw Justin’s impending remix with one of R&B’s most popular singers right now as a prime example and opportunity to call it out. Do you think black artists are being undermined and are underrated in the industry?

Might have to drop this @IAMSUMMERWALKER #yummy remix next week

You sure seem to need us. https://t.co/Fnx8ggpbuP

Not hate.. totally aside from his racist “nigger” harmonizing on multiple vids, I’m standing on US being pop while labeled urban.. & his last few weeks have been great to highlight that point… i don’t know the kid, but i don’t hate on a soul.