After years, Justin Bieber has finally released a new music video ahead of his impending album.

On January 3, Justin Bieber released his new single “Yummy,” which featured a giant cup of pink swirling frozen yogurt in its lyric video. Now Justin is showing off pink hair and donning pink plaid pants with a pink Drew House hoodie in the official visuals for the song. I think there’s a theme here. The visual, which was released today, was shot in a huge dining hall. The restaurant setting was a play on the song’s hook, “yummy.”

The music video which kicked off serenely with violinists and a celloist playing the tune of Justin’s song, quickly evolved into a bunch of random-looking folks frolicking about and stuffing their faces with various foods; even occasionally tossing food into each other’s mouths. Comedy was certainly the aim for the director of the hilarious visuals, Bardia Zeinali. The cast also had some interesting characters, including the elderly – I presume for an added element of amusement. 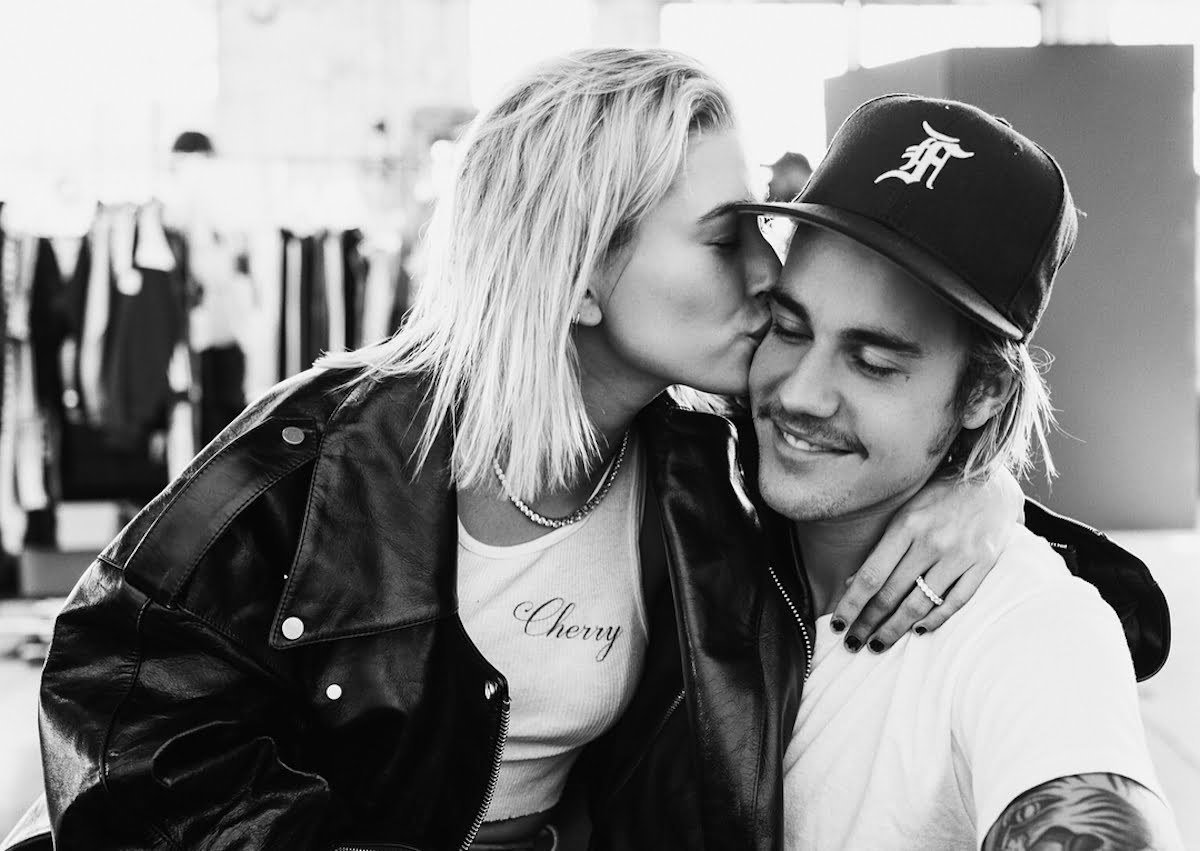 I can’t deny that the visuals are mighty appealing, especially to food lovers. The various delectables that were perfectly laid out on the table made for an extremely gratifying feast. However, the song itself is replete with sexual innuendos, and the music video successfully presented that under the guise of culinary art.

“Fifty fifty love the way you split it/Hundred racks help me spend it babe/Light a match get litty babe/That jet set watch the sunset kind a…yeah yeah/Rolling eyes back in my head make my toes curl yeah yeah/Yeah you got that yummy yum,” a married Justin croons.

Many thought that since the song (and maybe whole album) was about Justin’s model and TV personality wife, she would make a cameo in the video. However, it’s clear that the Grammy-winning singer wanted to leave an impact instead of leaving us unsurprised by such a typical move. Nevertheless, we’re still looking out for Mrs. Bieber to make an appearance in one of Justin’s upcoming videos as more songs are released leading up to the album debut in March.

These “Yummy” visuals absolutely have that viral factor, and the hilarity of it all is definitely worth the indulgence, especially with the song already being so catchy. Check out the official music video for the track on Justin Bieber’s Vevo now.