Charly Black is hitting back against domestic abuse in one of his more recent tracks titled “Domestic Violence.”

While the song is not new, its time of release could not be better, as Jamaica and the world at large plunge into a dark place that sees an upsurge in the number of domestic abuse cases resulting in violent deaths. “I wrote my Domestic violence song years ago, and 18 months ago, I got the instrumental from Crawba, and I released the song last year,” mentioned Charly Black while speaking to the Jamaican Observer.

Jermaine “Crawba Genius” Henry of Crawba Productions, is the brainchild behind the riddim Charly Black used to bring his message across. Crawba is not just the engineer for the track but also a strong advocate of the message the track is sending.

“The idea to make domestic violence the topic of this song was Charly’s idea,” mentioned the producer while speaking to the STAR. 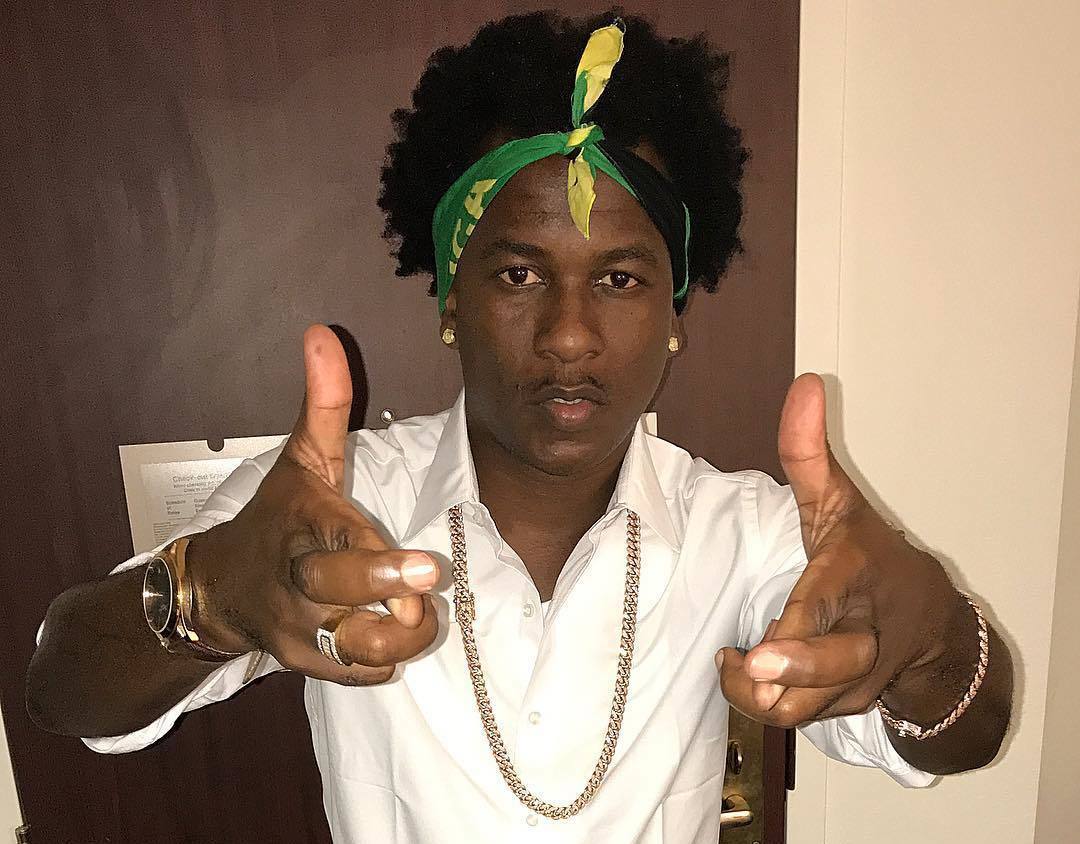 According to Health Minister Christopher Tufton, Jamaica, a country of under 3.5 million people boast an alarming rate of 15% of women between the ages 15 to 49 experiencing violence from a male partner. The most recent Jamaica Women’s Health Survey done in 2016 shows that a whopping one in every four women in Jamaican experienced some sort of physical violence by a male partner.

The findings are quite alarming, however, the chilling reports that make the headlines are worst. The prime minister and the government are on board the movement to build a safer Jamaica. During the 2019/2020 fiscal budget, $86 million was set aside for the acquisition of two additional shelters to house women who are experiencing domestic abuse. The shelters are set to be purchased in both the eastern and western regions of Jamaica, to ensure ample support is available across the island.

Charly Black believes that the message in the music is key to helping to change the mindset of the masses.

“Artistes can help in many ways — we can go out and keep campaigns and rallies, but the most important part is to send the message in the music,” Charly Black said. “We all have a role to play to stop domestic violence, we can only do that if we raise awareness and show people that there is a better way.”