Every time Eminem drops an album, the fallout of celebrities and fellow rappers dissed by his lyrics always reaches far and wide, and this time is no different. With the surprise release of Music To Be Murdered By, Slim Shady had everyone combing through his verses in search of subtle and blatant shade, and Joe Budden seems to have found what he was looking for. Em’s album featured several notable emcees, including members of Budden’s former group, Slaughterhouse. However, Joe’s only appearance on the album takes the form of a reference to “Traitor Joe,” and Budden took to his podcast to call for an end to the shots being fired on both sides of the years-long beef.

The lyrics in question are taken from the track “Lock It Up,” in which Eminem raps, “Try’na save at Kroger, so why would I give a f*ck about back-stabbin’ Traitor Joe for?” apparently using a play on words that references the supermarket chain, Trader Joe’s. 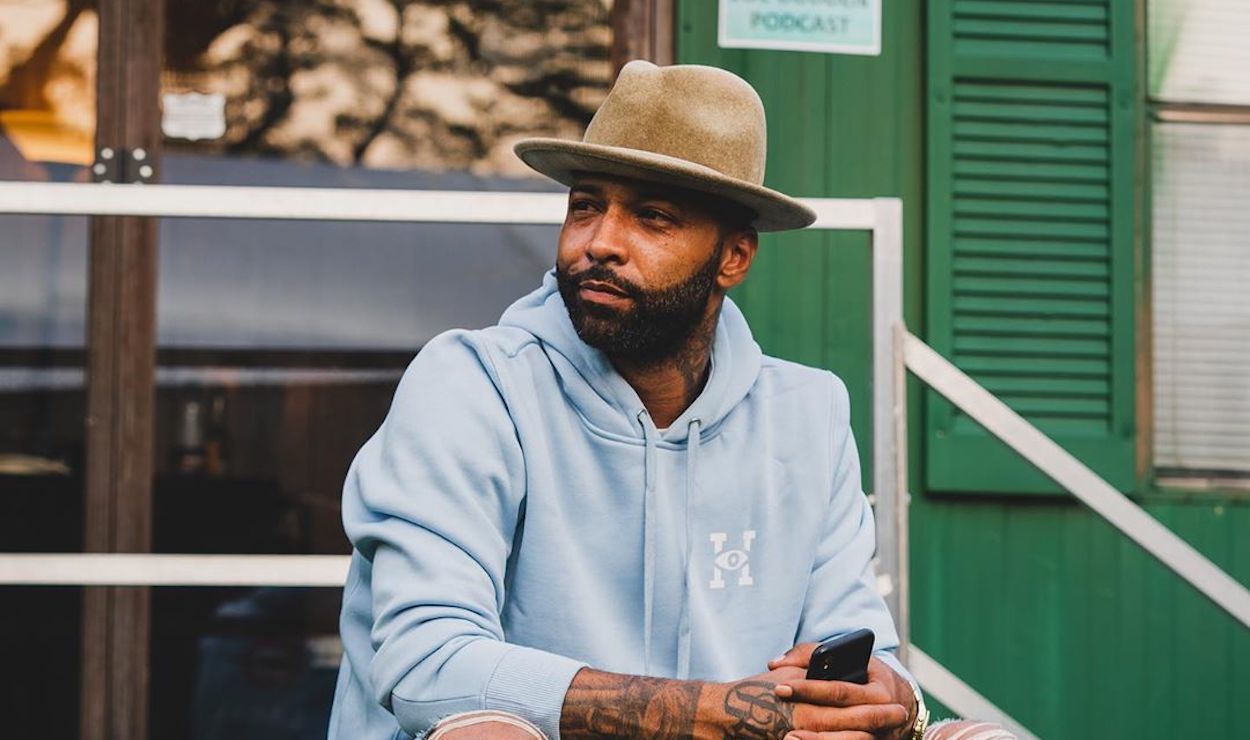 Addressing the lyrics on his podcast, Joe Budden said, “Hey, whatever we had, that exchange when you did all the [interviews with Sway], and whenever I said what I said whatever I said on the pod, it’s a moment in time. We had our exchange. It’s over.” Joe went on to call Eminem “one of the best rappers” and suggest that the two squash their feud in 2020.

Issues between Joe Budden and Eminem began after Slaughterhouse signed to Shady Records in 2011. Joe reportedly didn’t agree with the way his music was being managed by the label and took it out on Em by harshly criticizing his album, Revival. Discussing the situation in a past episode of his podcast, Joe admitted, “I just think the group could do better without [Eminem]. I thought that we were better than him.” Now, however, it looks like Joe is ready to let the past stay in the past and to stay out of Eminem’s line of fire.