Rich Homie Quan says not reading his record contract before signing it was his biggest career mistake.

Let’s say you are starting a new phone service and they hand you the contract, do you really have time to read through all the fine print before signing? The 80/20 rule applies here as 80% of persons would simply sign without hesitation, because they trust that the phone company will not rip them off. You would think it is a different case in the music industry. However, the rule still applies, though the exact margins have not yet been documented. Rich Homie Quan recently did an interview with All Hip Hop, where he confessed that he did not read through his contract before signing it.

Sadly, this has been the reality for a lot of young rappers who then end up losing the rights to their works of art. Quan signed the deal with Think It’s A Game Records after the release of his major single, “Type of Way,” however, took the label to court in 2015. He sued for a sum of 2 million dollars in reference to unpaid royalties for tracks done while signed to the label. 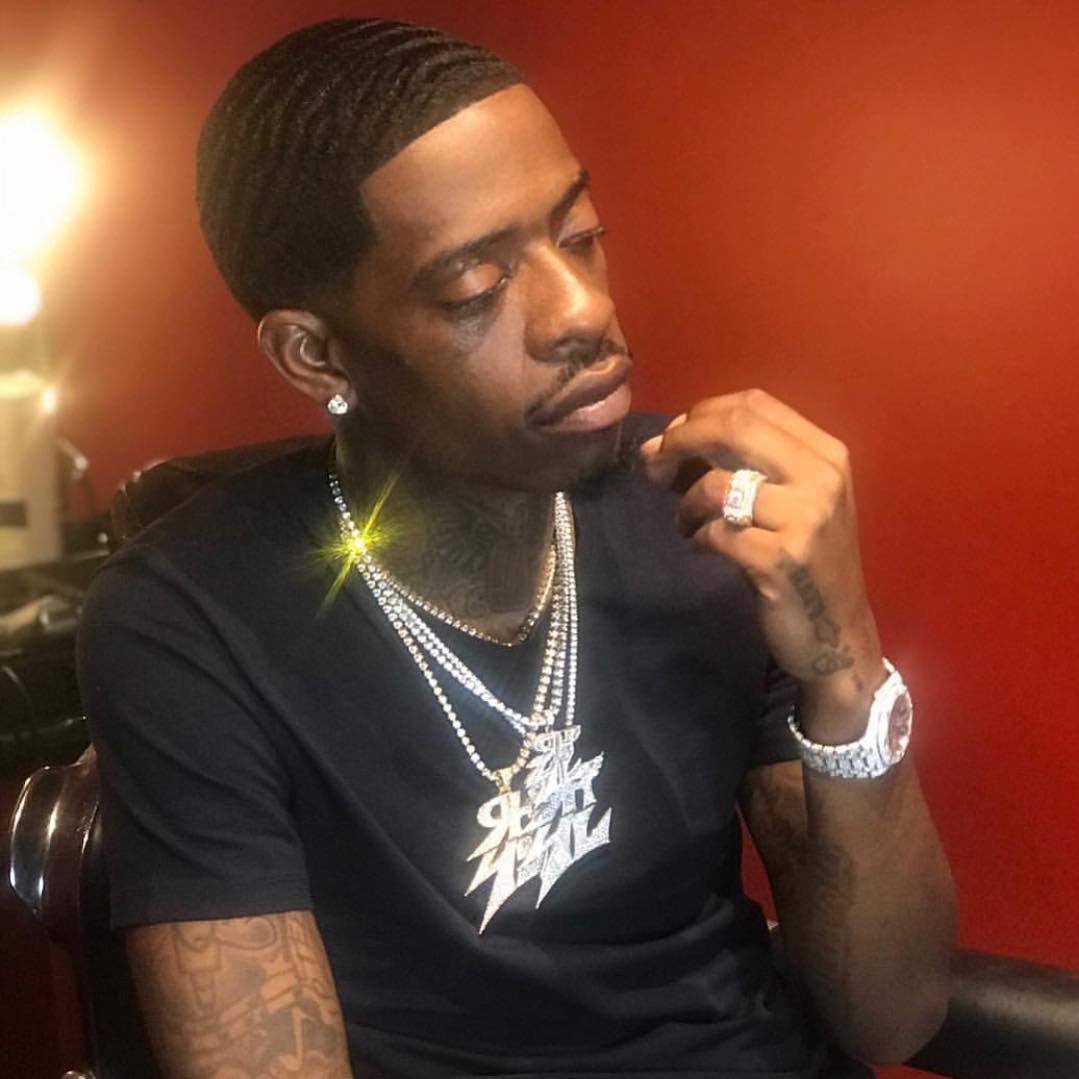 While it is uncertain, but it feels as if this would have been avoided had he read the contract he was provided.

According to Quan, “To be honest, I didn’t even read my paperwork, I just signed in. I’m not saying I signed a bad contract. But at the end of the day, that’s why we had to do what we had to do because the contract wasn’t right.”

He continued, “We was going through litigation, so at the time, we tryna see what we was going to do with songs and I hadn’t been paid for all the songs I put out. In my mind, I haven’t been compensated for the good music I done did, why the hell I’m I going to drop some more when my money ain’t even right on these. So let me get my business right, so if I do drop some more sh*t I know, I’ll be paid right.”

Think It’s A Game Records counter sued the rapper for breach of contract, but both parties settled outside of court. Quan was among the list of fast-rising Atlanta stars such as Future and Young Thug, but legal issues hindered his progress.

The 30-year-old rapper is now signed to Motown Records.