The Greatest one night Dancehall show, Sting, is set to make its grand return on Boxing Day, December 26th this year, and promoter Isiah Laing, is claiming the show has the endorsement of none other than the Almighty God himself. According to Laing, Sting 2020 has the blessings of God and, as a consequence, will not fail. “It can’t fail, because God is behind it. It is not judged by Satan. Watch me come December 26,” he declared to The Gleaner newspaper’s entertainment editor Teino Evans in an interview.

Laing also said he would be playing a less upfront role in the planning and execution of the show this time around.

“I think I am going to step back a little and send out some new people upfront, maybe some younger people and some other new people. Because I am having an investor on board this time. I am going to put much of the burden on them. I will consult, and let it flow,” he said. 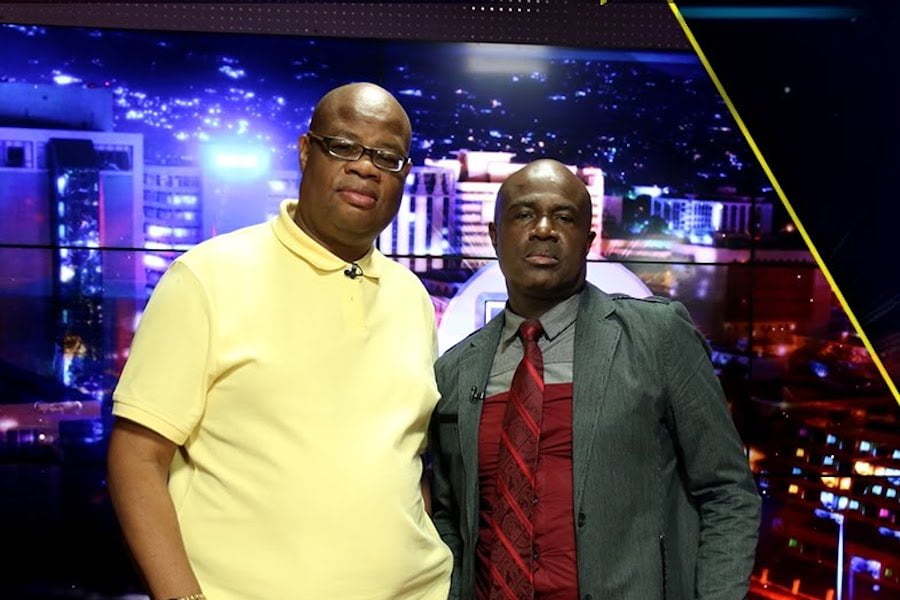 He said the return of the annual clash event, which was held at Jamworld in Portmore during its heydays, will be a joy to Dancehall fans, especially those in Kingston.

“Yes, Sting is back 2020 and the word rejoices for Sting, Laing proclaimed during the interview recently. “2015 was the last time and for the last four years, every year I have been bombarded by people wanting to know; ‘is the show coming this year boss?’”

The retired policeman said he had been mulling staging the show over the years, after he decided to abort it in 2015, due to among other things, a lack of sponsorship. Since then, Dancehall fans have been clamoring for the show’s return, which they argue would bring life into Dancehall and separate the lyrical heavyweights from the weak new artistes who have only been clashing on social media.

Journalist Teino Evans sat down with Sting promotor, Isaiah Laing, to discuss the return of 'The Greatest One Night Show on Earth.' "I think I'm going to step back a little and send some new people up front … maybe some younger people. I won't be the upfront person this time and I don't want to be," said Laing. (Video: Chenelle Paharsingh | Host: @teino_evans_media) #eProbe #GLNREnt

The promoter said the show will be very entertaining and consist of good clashes, as has been the case in the past. He said the clashes between Dancehall artistes over the years, is the essence of the show.

“No care who is on the show, once you have a very good clash, everybody wants to see that and they wait. We never normally organize clashes you know. Clashes come to us. We normally feel the radio energy or hear the songs out there, then you know who would make a good clash,” he explained.