Yung Ro might have just saved a man from a possible suicide attempt. Meek Mill’s newest signee was driving through Houston, Texas, in when he noticed that a man seemed to be attempting to jump off of a Valero gas station roof. Yung Ro then pulled over to do what no one really expected. He stopped to talk the man down and might have been instrumental in saving the man’s life.

“Man this man about to jump off the roof y’all,” Yung Ro is heard saying on Instagram live. “Yo look at this man, We gotta get out,” he said. The rapper’s friend who was driving the car asked if he really wanted to pull over and Ro agreed. “Pull over. This man on top of the roof,” he repeated. After emerging from his vehicle, Yung Ro walked briskly towards the site that was detailed with police, soldiers and fire fighters. He then started to yell to the man sitting on top of the gas station to “stop playing like that.” 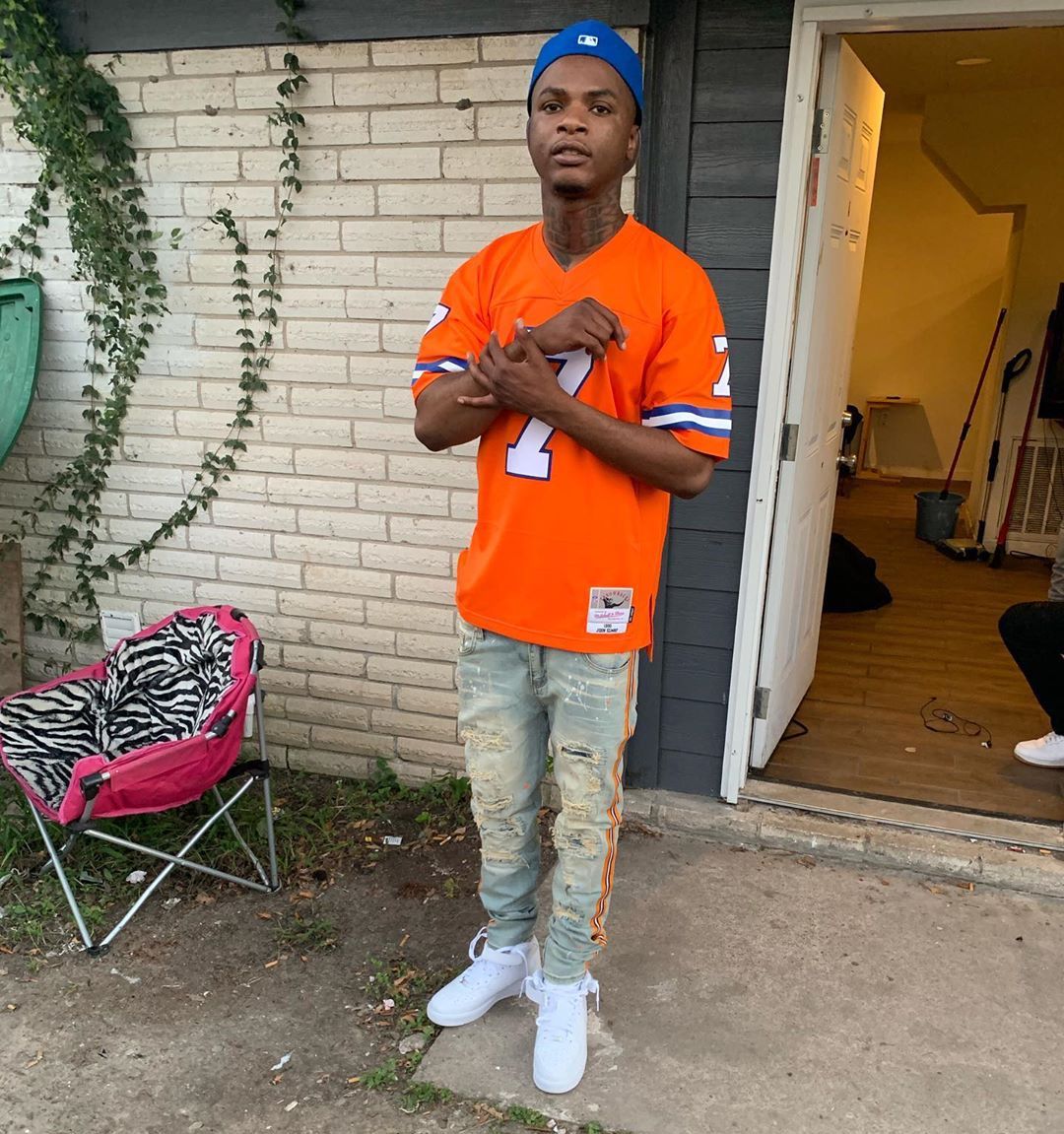 The area was surrounded by onlookers as well as law enforcement. “Come on man, stop playing like that bro. Don’t play like that man. You bout to be gone,” the rapper yelled with hand gestures. One of the officers then permitted the rapper to go through and negotiate with the man sitting on the roof. While the cops did not allow Yung Ro’s friend who was the one filming at this point to pass through as well, he kept the live going and viewers got a chance to see Yung Ro pleading with the man but inaudibly.

Everyone is now labeling the young rapper a “good Samaritan” following his eventful Instagram Live session. “As a new orleanian i’m so proud of his come up. this was really genuine,” one fan wrote about the incident. “Love this! black men helping another black man,” another fan said in support of Ro’s act.

Yung Ro was signed to Meek Mill’s Dream Chasers Records music label last year. The 28-year-old rapper is still on the come up, but he has already managed to purchase a home for his mother – something that he received backlash for from rapper Blueface who believes he should have gotten himself some icy jewelry instead. It’s good to see that the rapper is still doing the right thing regardless of popular opinion.

#PressPlay: #YungRo was out here being a good samaritan and pulled over to help speak a man down after he attempted to jump off the top of a gas station. ????