On Saturday, January 11, Spice had the grand opening for Spice House, her new restaurant in Atlanta. The restaurant’s menu will feature a Caribbean cuisine with dishes from Haiti, Jamaica, Trinidad, and The Bahamas, according to its social media page. Spice House, whose tag line is “Taste of the islands,” had a huge grand opening bash on Saturday night with the entrepreneur herself who had just flown in from Jamaica on that very day.

Spice, who is now a cast member of Love and Hip Hop Atlanta, shared a post to Instagram of the night’s turn up saying, “Last night was epic, my friends flew in to party with me at #Spicehouse in ATL @iamkarlieredd I love you sis you’re always my biggest support @nosworthycreations @spexphotography Flew from Miami to surprise me and I Cried, @its_natashabe I love you so much sissy @lovinnancyYou’re my sis for life,” she wrote. 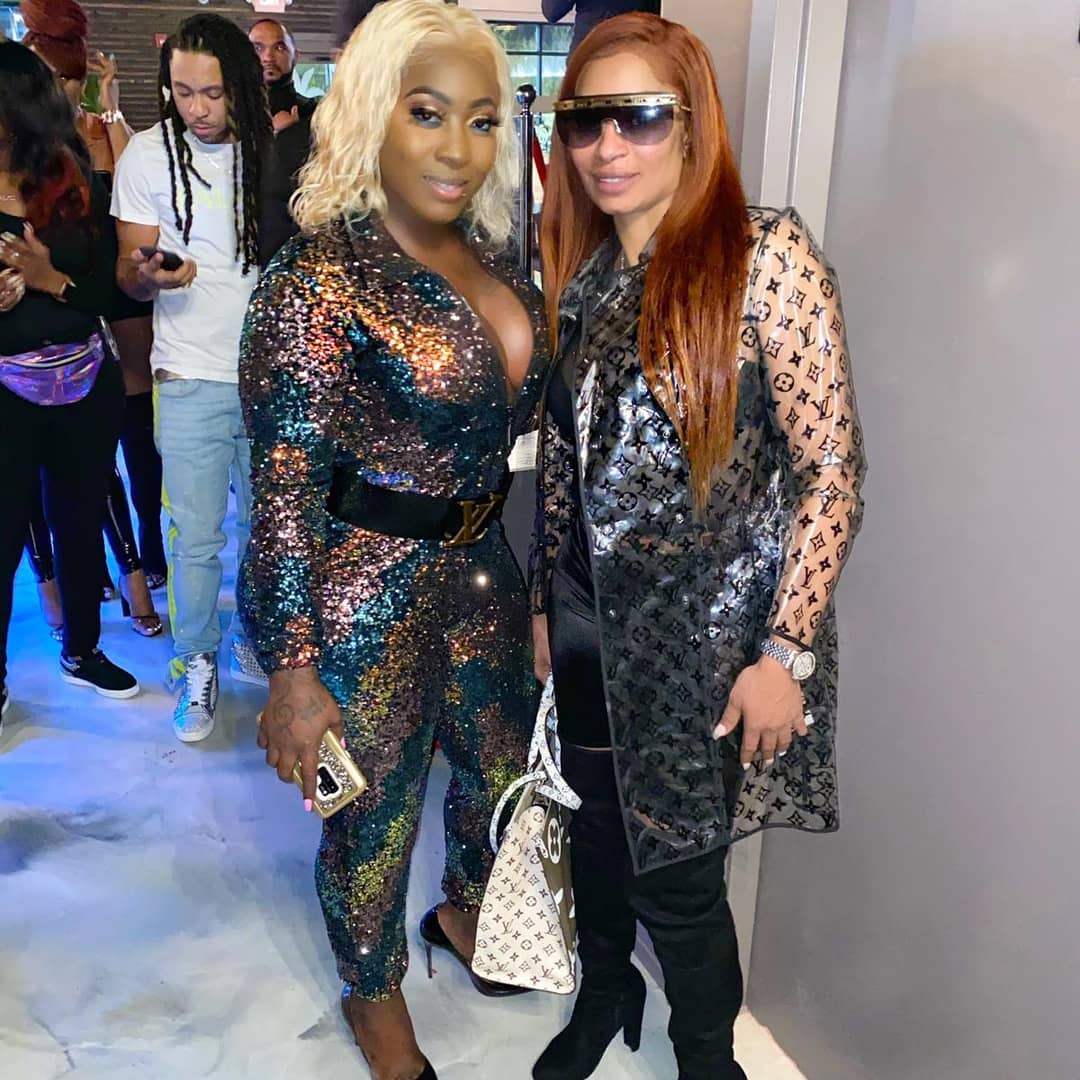 The boss lady definitely has goals for 2020, and her action towards them is right out the gate. The night before Spice House’s grand opening, Spice partied with other Jamaican celebrities and fans at Spice Fridays- her weekly party hosted at the A-Bar in Kingston, Jamaica. “Left @spiceyfridays this morning and came straight to Atlanta for @spicehouseatl Grand Opening tonight eyes red for a reason #Iaintgottime @facesandlaces_,” Spice wrote alongside a photo of her donning her designer outfit from the night before. Notice how this queen manages to skillfully include all her entities in one succinct caption.

Spice is really spicing it up this year, and I am so here for it. We can’t wait for the next season of her talk show “Spice It Up.”