Frank Ocean has been revealed as the latest face of Prada, appearing in the legendary Italian label’s SS20 campaign, “Optimist Rhythm” collection, which dropped Thursday. Now we all know Frank is a huge Prada fan, he often reps the brand in his looks at events like the 2019 Met Gala and on covers for publications like W Magazine.

But fans are still surprised, Frank who usually keeps a pretty low profile rarely does interviews or photoshoot let alone lend his likeness to an entire fashion campaign. But Frank was a whole mood throughout the campaign, and we are certainly here for it. 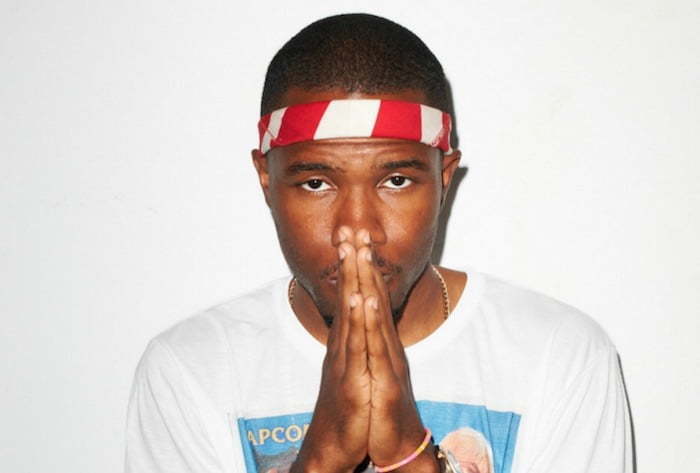 Photographer David Sims captured the images in both black and white and color. In one image Frank can be seen rocking a shimmery camel suit and tie (which he tucked into his button-down) and then briefly in a more conventional suit and a bolo tie. In other scenes, we see him in a black roll-neck sweater staring off into the distance.

The #PradaSS20 Men’s campaign is a playful metaphor for a confident embracing of the indefinability of #PRADA itself. Discover more via link in bio. Photography @davidsimsofficial Creative Direction @ferdinandoverderi Stylist #OlivierRizzo #PradaAcronyms

Much of the imagery is stamped by the Prada logo, which in this case doubles as a playful acronym for “Programming Rhythms And Dancing Again. The usage of acronyms comes from the brand’s effort to form abstract ideas, thoughts, and notions’, according to the press release issued by the label.

It looks like 2020 is going, to be Frank, ‘s year, he was also recently announced as one of the headliners at Coachella this year. The last project we got from Frank was Blonded in 2016, so after a 4-year hiatus it seems like he’s coming back in a major way.