After several teases and posts hinting at a project, Drake and Future finally gave fans a much-anticipated collaboration “Life is Good” Friday at midnight. The creative video quickly went viral and fans praised the single that could potentially lead to a full project. But in the mean time it seems the two are celebrating their musical reunion with some new matching ice.

Future took to Instagram to post a short clip of the two rappers showing off their new bling, each holding up matching eagle and owl necklaces to symbolize OVO Sound and Freebandz Gang. Drake’s chain was gold while Future chose silver, but otherwise the pieces were identical.
According to reports, the jewelry is worth over $400k, with a representative from the jeweler, Jason of Beverly Hills, confirming the price to Complex. 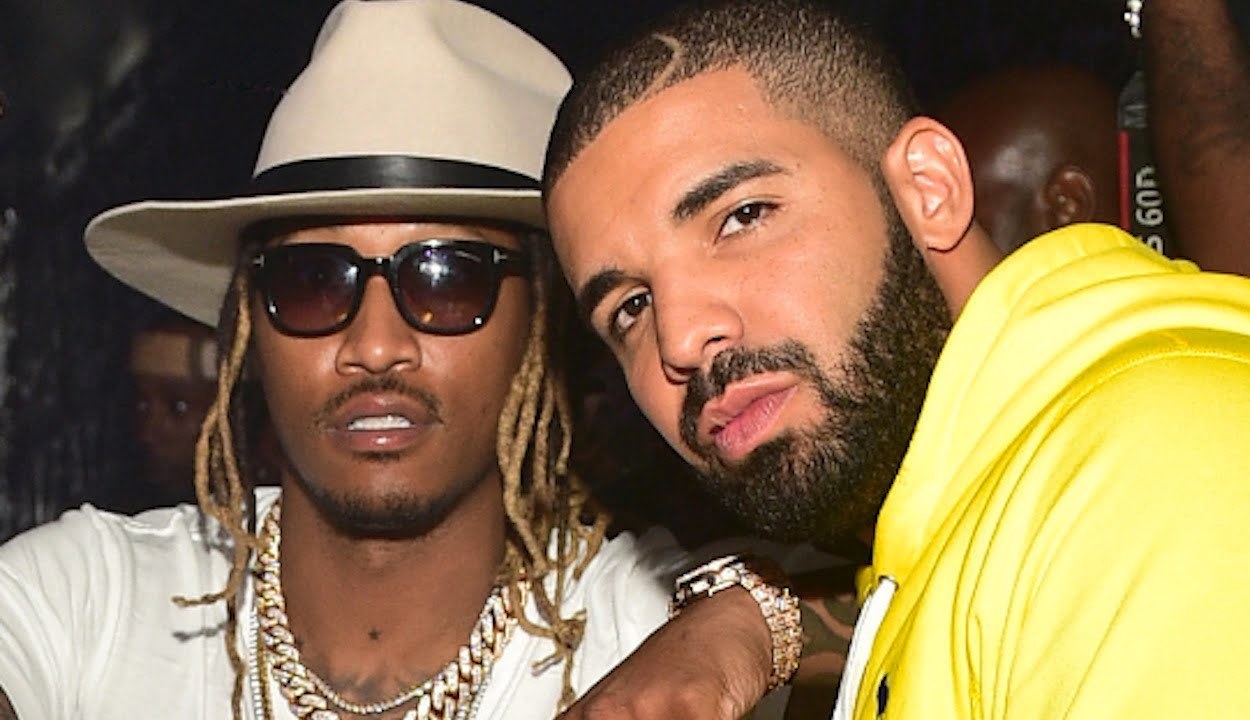 The pieces are said to have been hand-delivered to the rappers during a music video shoot in Atlanta. Drake has commissioned Jason for multiple pieces in the past including a giant owl chain and a diamond ring to commemorate the Toronto Raptors championship win last October.

Fans are hoping “Life is Good” is the first track of many to come from the rappers, both of whom do well on their own but seem to create rap-star magic when they join forces after What A Time To Be Alive. The new song was dubbed “Future ft. Drake” which had fans wondering if it was a collab effort, or if Future was gearing up for a solo project. But there were several snippets floating around that made us think there should be more from the pair on the way.

Either way those shiny neck-pieces show that life truly is good for Drake and Future.