Moneybagg Yo has officially signed to Roc Nation. Now the real work begins for the Memphis rapper.

Roc Nation has long been a coveted record label that has been the home to several A-listers over the years. Their current roster includes the likes of Rihanna, J. Cole, and more recently, Megan Thee Stallion. The label has announced that Moneybagg Yo will be joining the team and will be dropping off a brand new album this week. Roc Nation made the announcement today via Twitter writing, “Join us as we welcome @MoneyBaggYo to the Roc Nation family… His new album #TimeServed releases this Friday! #RocFam.”

Moneybagg Yo’s last album was released in May 2019. The project titled “43va Heartless,” which was released through Bread Gang, N-Less, Collective Music Group, and Interscope, peaked at number 4 on the Billboard 200 chart. Now that the rapper has this mega machine behind him, it’s projected that his sales and chart performance will surpass his last effort. 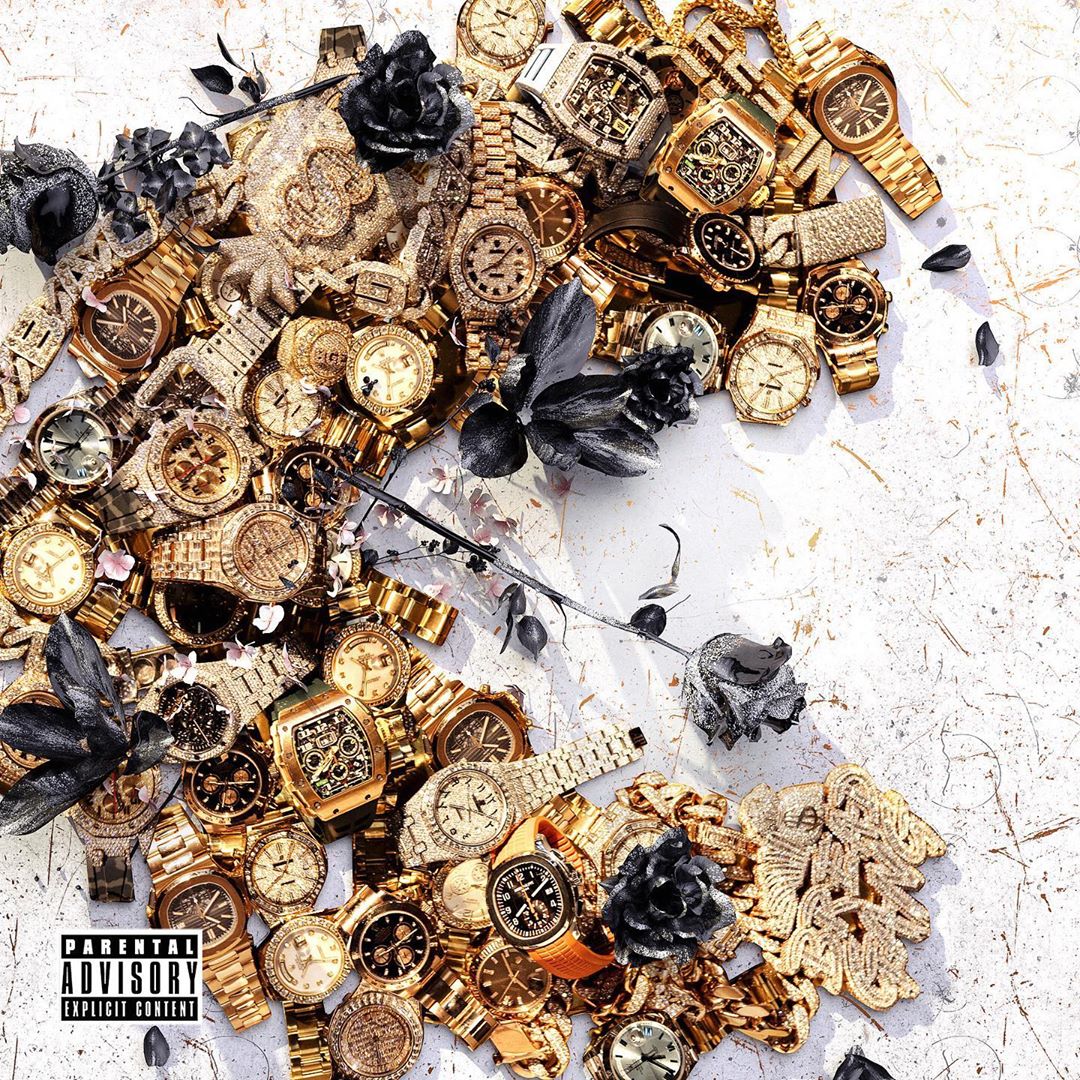 According to Moneybagg Yo, his impending album “Time Served” has “got some laid-back West Coast vibes, fun vibes, songs that are really easy on the ear.” During an interview with One37pm late last year the rapper said of the project, “I’m calling it ‘Time Served’ because this album is all about perfect timing. It’s me telling you that timing is everything. It’s about 15 tracks on there, and ten of those tracks are what you’d expect from me, but I’ve got some different vibes too,” he told the mag.

The album will feature collaborations from DaBaby, Summer Walker, Future, and more. Moneybagg has already released two singles from the album set to be delivered this Friday – “All Dat” featuring his ex-girlfriend Meg Thee Stallion and “U Played” featuring Lil Baby. Check out the full tracklist for the rapper’s album “Time Served” here.