5th Ward Weebie, a New Orleans bounce pioneer and rapper, has passed away.

Weebie, whose real name was Jerome Cosey, was most popularly known for his work in bounce music, a popular energetic form of hip-hop music founded in New Orleans. The rapper reportedly suffering from high blood pressure and was admitted into hospital earlier this week. Weebie’s friend and fellow bounce music maker PTown Moe shared in a video shared to his Instagram TV that one of the departed rapper’s arteries ruptured and he lost the use of his legs. Even though he had completed successful surgeries, Weebie soon had organ failure, and according to Moe, he began to suffer further complications with his lungs and kidneys.

5th Ward Weebie passed away on Thursday afternoon at only 42-years-old. Moe explained that while his “brother” was suffering from high blood pressure, he was never fond of pills and stuff like that and therefore neglected to take medication. He says Weebie instead opted to change his diet but soon fell back into the same unhealthy habits leading his arteries to rupture. 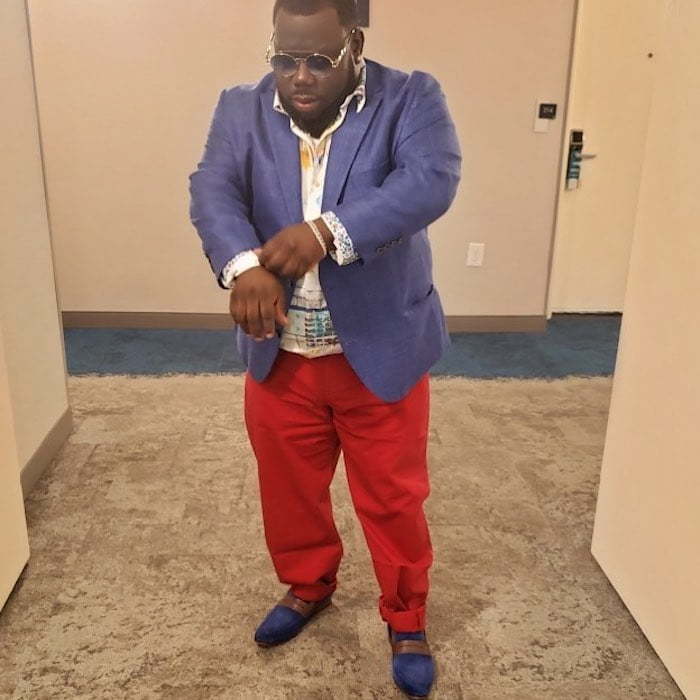 The late rapper is most popular among fans of the sub-genre bounce music, but he has had a few mainstream songs. He has done collaborations with the likes of Master P, 504 Boyz, and more and has even made an appearance on the Billboard charts. In 2014, Weebie released a solo single called “Let Me Find Out,” which has garnered more than a million streams. He also lent his voice to Drake’s smash hit record “Nice For What,” perhaps his most notable record appearance of his career.

5th Ward Weebie was a bounce music pioneer and legend. His fellow bounce musicians, family, fans, and friends are left to mourn his loss at the top of the new decade, but his memory will certainly never die neither in this decade or the next. R.I.P Weebie.