Los Angeles rapper YG is again wrapped up in yet another crime drama.

The “Who Do You Love” rapper has filed a police report for $400,000 worth of jewelry that reportedly went missing from his hotel room on New Year’s Eve. According to YG, he had many people in and out of his room on the night of the heist. His briefcase that housed hundreds of thousands of dollars worth of jewelry was stored on top of his hotel room safe. The rapper later came to find that it was suspiciously lighter than it should have been.

While the theft reportedly took place sometime between 11 p.m. on the night of December 31st and 11 a.m. on New Year’s morning. YG did not file the official police report until January 6, five days after noticing the missing assets on January 1. Investigators will, of course, seek access to surveillance footage and employ other police methods to ascertain who the perpetrator was, but for now, they have no suspects. 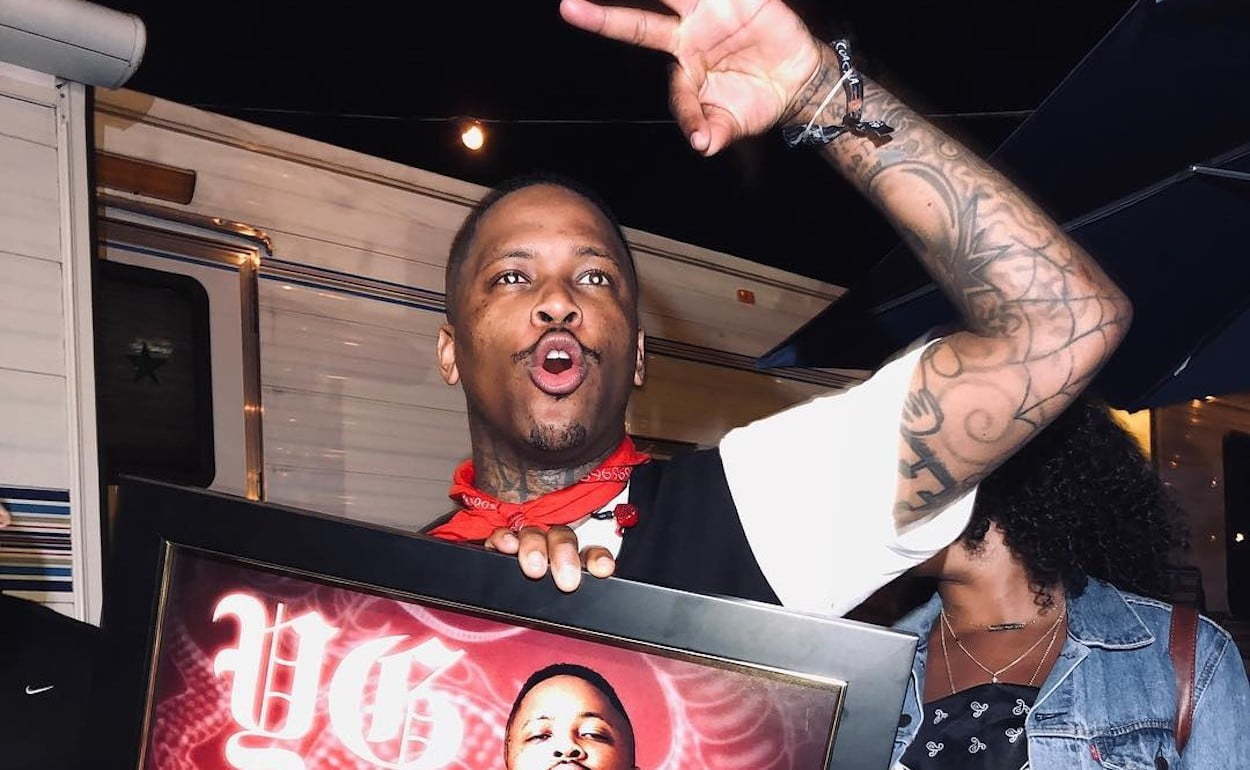 In other news, TMZ had reported in July that YG’s Escalade was associated with a murder case. The vehicle was involved in a high-speed chase that ended in a shootout between the police and the suspect. The cops were initially summoned to apprehend a DUI suspect, but after they showed up and the encounter ensued, the suspect inside the SUV opened fire, killing a 65-year-old man riding a bike. Investigators say they have made progress in the case and are closer to solving it but need the public’s help. The L.A. Sheriff’s department is asking any witnesses or anyone who has information to come forward. YG reportedly told TMZ at the time that he was not aware of the incident at the time of its occurrence as he was in a recording session in the studio all night.

It’s been a troubled year for the L.A. rapper. We hope these criminal investigations will end in his favor.