Joe Budden feels Ari Lennox is insecure for allowing a troll to upset her.

Rapper-turned-media personality Joe Budden has built a reputation giving controversial opinions on his various platforms and he is now speaking out on how he feels about Ari Lennox’s latest meltdown. The R&B star allowed a troll to bring her to tears last week after he compared her looks to that of a ‘rottweiler’ dog on Twitter. Joe Budden and his cohosts responded to Ari’s reaction on the latest episode of “The Joe Budden Podcast” that dropped over the weekend, and Joe didn’t agree with how upset she became nor some of the points the singer made publicly.

Cohost Mal, the younger brother of Biggs who helped founded Roc-A-Fella Records, began the discussion saying people put too much stock into the comment section and that Ari gave that troll too much power. Joe agreed and asked the room did they think the singer’s rant indicated signs of insecurity. “Does anything about the Ari Lennnox speal screams insecurity to you?,” Budden said. Mal said the dog comment may have been triggering for her after years of experiencing disrespect. Fellow cohost Rory Farrell, of the “Dussepalooza” brand, added that women are attacked about their looks at an alarming rate and Ari’s insecurities are that of any other woman in society. 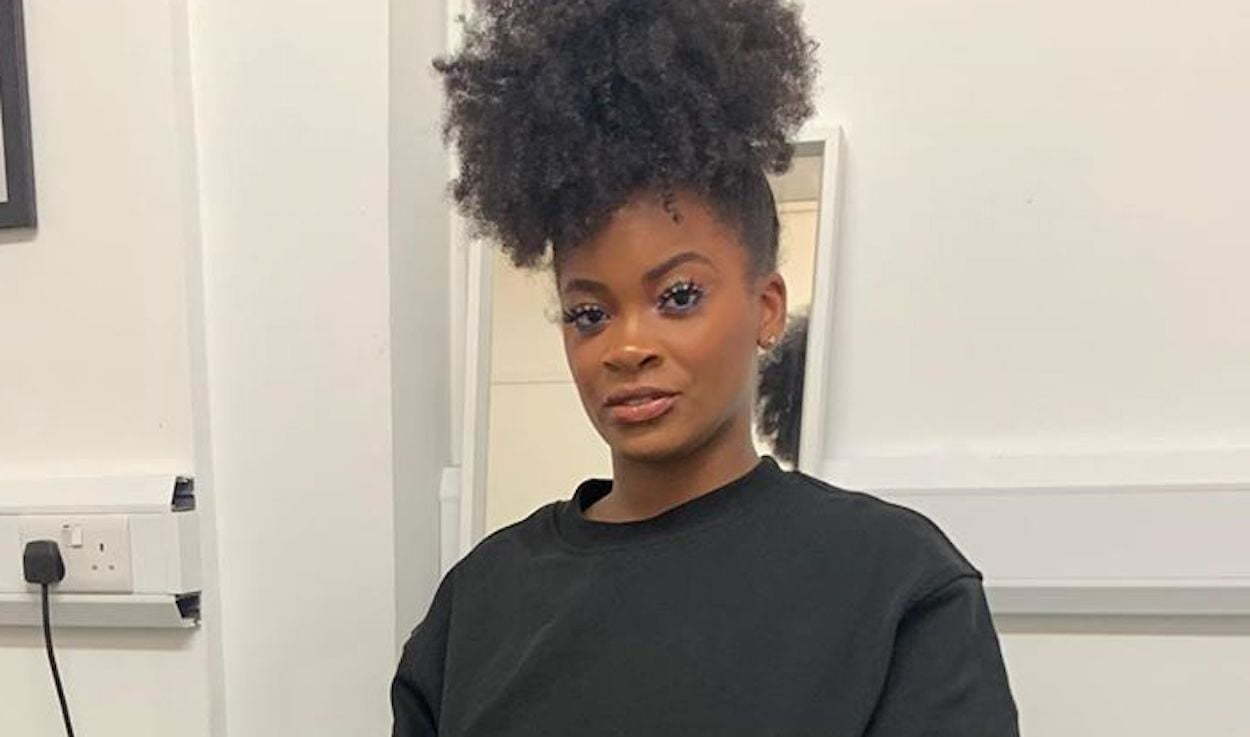 But Joe Budden felt otherwise and began his rant questioning Ari Lennox’s confidence. “What I take from that is, Ari, I’m hearing you, a black queen, speak to the beauty and essence of black queens. I’ve heard you speak to it before. So when I hear you reply to people like whoever this dude is, it’s like, are you telling me how beautiful the blackness is, or are you telling you,” he said. “Because if you truly feel like that, if you truly believe that black is beautiful, as beautiful as it is, and you embody that, you will not use your energy, your platform, your power … when you negate that power or misuse it by replying to just whatever [person] has anything to say, then what we really doing here? How do you really feel about you?”

In Ari Lennox’s emotional response, she made the argument that only black women are subject to such comments about their appearance and that you don’t see men of other races comparing their women to animals. But Joe Budden said that he feels new artists have to stop generalizing a group of people based off one “faceless” twitter troll who doesn’t speak for everybody. “There’s some ignorant people in the world that might feel like you look like a dog. That is ignorance, number one, and that is personal to you. That is not a black matter.” The Slaughterhouse rapper admitted that of course black people face scrutiny at a higher level, but claimed that all races degrade women, and it’s not only black men who do so. “Stop telling me what the f**k other people are doing in their cultures. How the f**ck do you know? You do not know. I’ve heard it. Go in the Puerto Rican hood. You’ll hear some of them puerto rican n*ggas talk to their girls all crazy. Go in the white hood. You’ll hear it,” he said.

This honestly hurt to watch. Some of you black men have to do better or just shut up. pic.twitter.com/ihyCxq3d4Q

The “State of The Culture” host and reality star said Ari Lennox should know that there are a lot more people out there that think she’s beautiful, and new artists need to stop addressing everything that’s said on the internet. He ended his argument by telling Ari how much they loved her on his podcast, but she shouldn’t be channeling her anger towards black men as a whole. “That dude don’t speak for all black men … Stop using idiots to represent us, if you love blackness so much… Cause some black men are offended by it.”