Boosie Badazz shares his thoughts on the rise in gay rappers like Lil Nas X and Tyler, the Creator.

Boosie Badazz has been in the rap game since the 1990s and has seen his fair share of transformation in terms of what is acceptable in the culture. The legendary Baton Rouge rapper has never been one to shy away from controversy, and regularly shares his stance on a number of topics while at his popular post on Vlad TV. During a recent two-part interview, Vlad began listing out the major hip hop acts who have recently come out as being gay. He mentioned the likes of Lil Nas X and Tyler The Creator, providing additional information on their commercial success.

Vlad took it a step further to even question if their stratospheric success may have been fueled by their sexual preference. He asked a somewhat calm Boosie to give his views on the topic at hand. 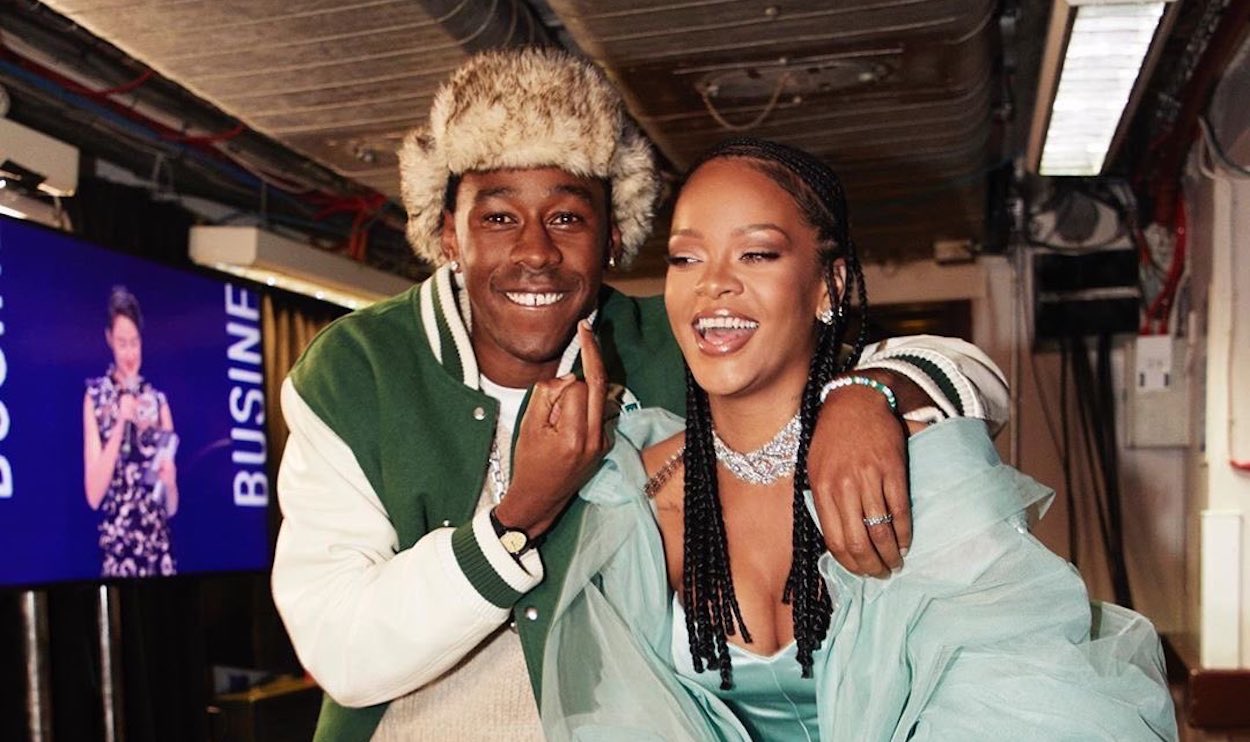 “It’s a new world, just to show you the rap game has changed,” mentioned Boosie. “20 years ago that would have never happened. Coming up under Tupac and Biggie and sh*t like that, that’s just to show you how far it has gone. You never know, in twenty more years, it’s gonna be a gay president probably. But I don’t have no problem with the gays. I got gays in my family.”

I f**k with gays, they some of the nicest people in the world. All the gay people in my family they got good hearts,” said Boosie. “It’s just how it’s expanding and I feel like it’s gonna keep on expanding.”

The rapper had maintained a firm stance against homosexuality in the past. He shared that his past stance was as a result of what he saw being shown in mass media after returning from 3 and half years on death row. It seems that the shock brought on by various commercials and cartoons laced with LGBTQ+ messages hit harder because of him being a father.

It seems Boosie is embracing the one thing that is constant, change.