Quavo drops off his new song “Practice Makes Perfect” listen to it.

Author Malcolm Gladwell’s 2008 book, Outliers, pioneered the 10,000-Hour Rule, which proclaimed that success in any field could be achieved once you practice the task for the set number of hours mentioned before. While the 10,000-Hour Rule has now been debunked by many persons who claim there is more to success, it’s core idea that constant practice can indeed improve your skill level at the particular craft still holds true. We are unsure if Migos rapper Quavo has just stumbled on the theory. However, what we do know is that he has recently released a new song titled, “Practice Makes Perfect.”

The Migos combination of Quavo, Offset, and Takeoff have definitely honed their craft over the years, reaching Godlike status in the world of trap music. Based on their popularity and commercial success as a group, each member of the Migos family decided to drop solo projects. Hip hop fans were treated to Quavo’s ‘Quavo Huncho,’ Offset’s ‘Father of 4,’ and Takeoff’s ‘The Last Rocket.’ Sadly, all three albums failed to make the mark that was expected of them, leading fans to label their solo albums experiment as a failure. 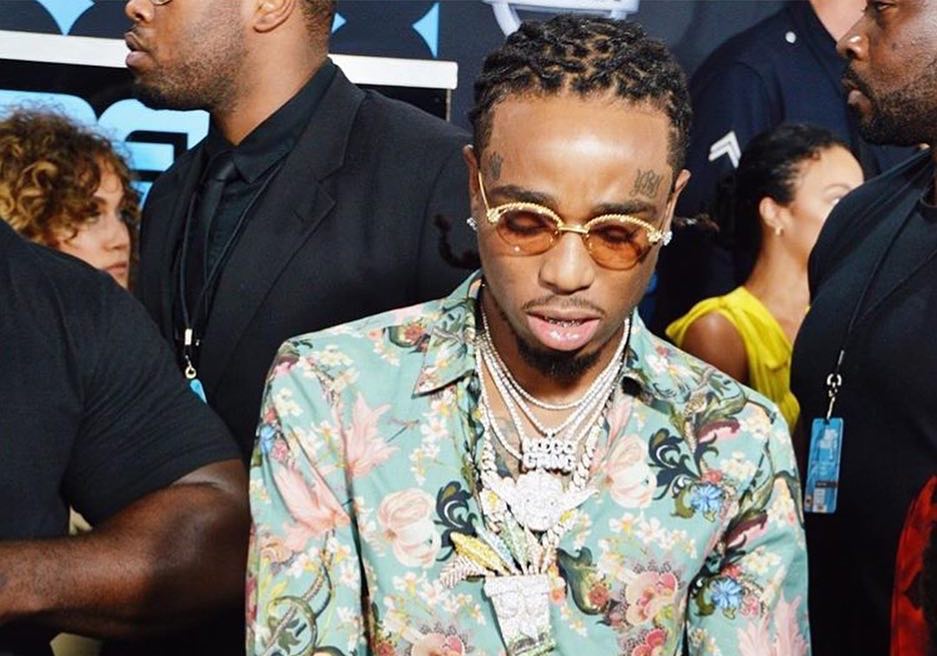 Quavo is clearly back in the lab and has made “Practice Makes Perfect” the first solo release for 2020 from any member of the Migos members. He still enjoys incredible success with the Migos team, who are eyeing 2020 for the release of the much anticipated third installment of the Culture project.

“Practice Makes Perfect” sees Quavo delivering his signature spicy rhymes over a track from Murda Beatz. He raps about his start in the rap game and the work he has put into his career to reap the rich rewards. While the flow and ad-libs feel similar, the bars are fresh and the chorus infectious.

Based on the rapper’s infrequent releases, many fans have questioned if the rapper has fallen off. A plausible excuse for the rapper’s drop in quality releases could be his work in film. There have always been talks of Quavo being interested in show business. However, the rapper made the confirmation late last year when he made mention of his first movie titled, The Resort. There are also talks of an animated series that will be based in the same area he grew up as a kid.

What are your thoughts on Quavo’s new single?