Trey Songz’s New Year is off to an explosive start as court documents indicate he is being sued for a whopping $10 million over an alleged sexual assault incident. Documents obtained by The Blast, a Georgia woman using the alias Jane Doe is accusing the Grammy-nominated singer, Trey Songz, whose real name is Tremaine Neverson, of sexual battery. The lawsuit states, the alleged incident took place on Jan. 1, 2018 in a VIP section at Miami’s E11even night club. The pair had been celebrating New Year’s Eve together at entertainment mogul, Sean “Diddy” Comb’s home when the R&B crooner allegedly invited her to the club.

Court documents detailing the night, read: “[Songz] sexually assaulted and battered Jane Doe by proceeding to forcefully place his hand under her dress, without her consent, and attempting to insert his fingers into Jane Doe’s vagina without her consent or permission,” the lawsuit reads. 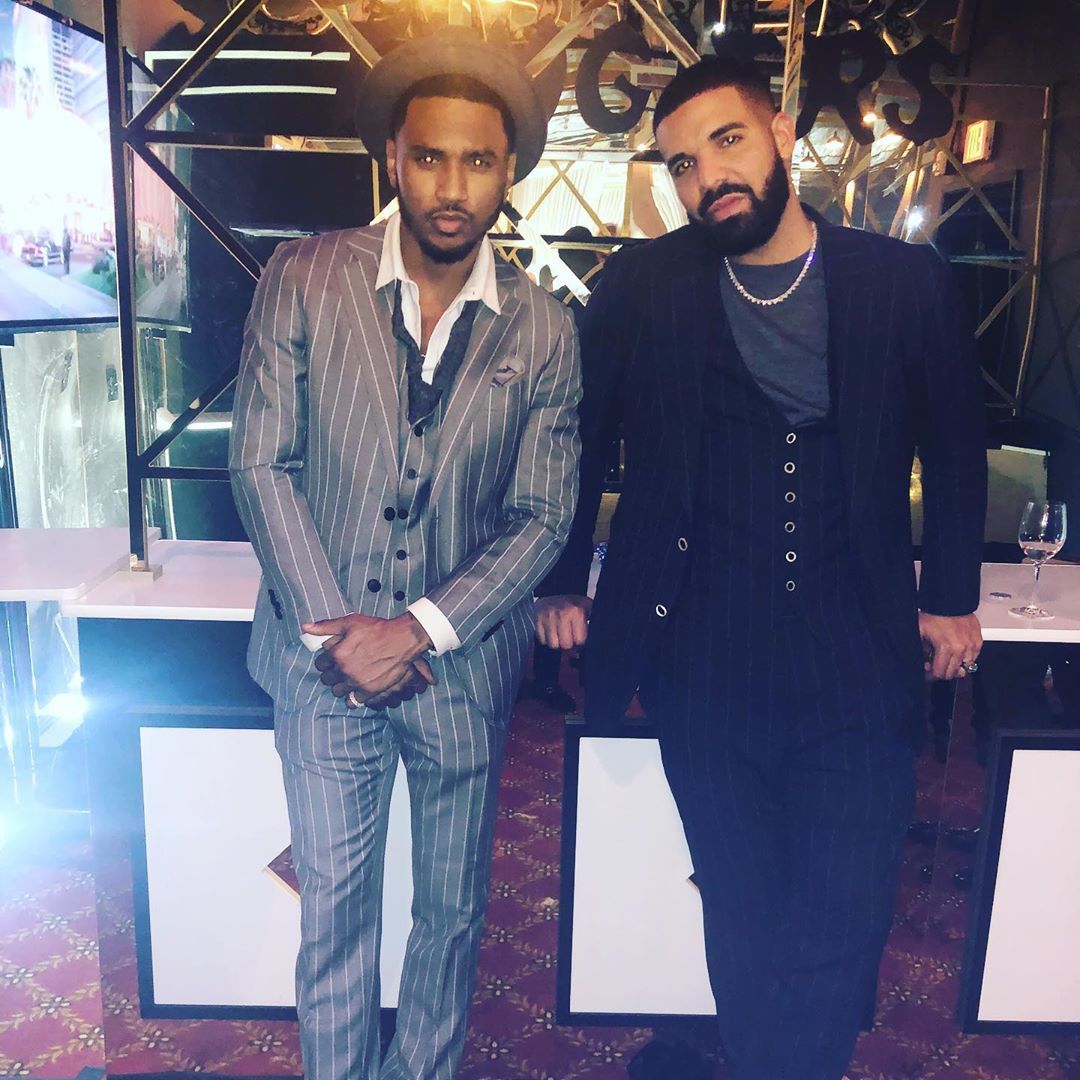 Songz’s accuser went on to claim she was not the only woman subjected to assault and depicted an out of control Songz. Per the documents, another woman confided in her that Songz put his hands down her pants as well. The second victim told the unnamed woman that Songz forcefully touched her butt without consent. The alleged attack has led the Georgia woman to seek more than $10 million from the artist on claims of Assault, Battery, Intentional Infliction of Emotional Distress, and Negligent Infliction of Emotional Distress.

Unfortunately, this is is not the first time Songz has been tied up in a legal battle regarding a woman or a violent attack. Back in 2018, Andrea Buera accused Songz of choking and hitting her in a jealous rage during an All-Star Weekend party. Songz denied Buera’s claims on his public Twitter account saying he acted in self-defense: “I am being lied on and falsely accused for someone’s personal gain.”

For weeks my lawyers & Mgmt have asked me not to comment on this and I initially agreed but this morning I feel that my fam, the women that raised me, my friends & fans especially the youth need to hear from me. I am being lied on and falsely accused for someone’s personal gain

In September 2019, Buera filed a request for dismissal and dropped the charges against Songz. And who can forget when Songz was arrested in 2012 for assaulting a NY stripper with dollar bills?

Songz, who allegedly threw a wad of cash at the plaintiff struck her in the left eye and was arrested a month later for misdemeanor assault, and an order of protection was issued.