Lil Uzi Vert’s music is leaking again, and producer Forza is getting blamed for it and even threatening suicide.

While it was hilarious when Lil Uzi Vert was going on a rant about his music being leaked online, it’s certainly no joke when someone threatens to take their own life. Producer Forza, who has worked on music with Lil Uzi, is getting flamed on social media after the “XO Tour Life” rapper called him out for selling off his songs. Of course, DJ Drama and other members of the Generation Now camp and Atlantic Records are also feeling Uzi’s wrath.

It’s no secret that Lil Uzi Vert’s long-awaited album, Eternal Atake, has been delayed several times over the past two years. Evidently, the delay has frustrated both the rapper and his fans to the point that he announced that he will stop making music and instead focus on fashion. On Thanksgiving Day, all hell broke loose when Uzi started ranting on Twitter in some now-deleted tweets about his issues with DJ Drama and his music being leaked. It seems the Generation Now camp was quick to act on the issue and has since found and disciplined the culprit. 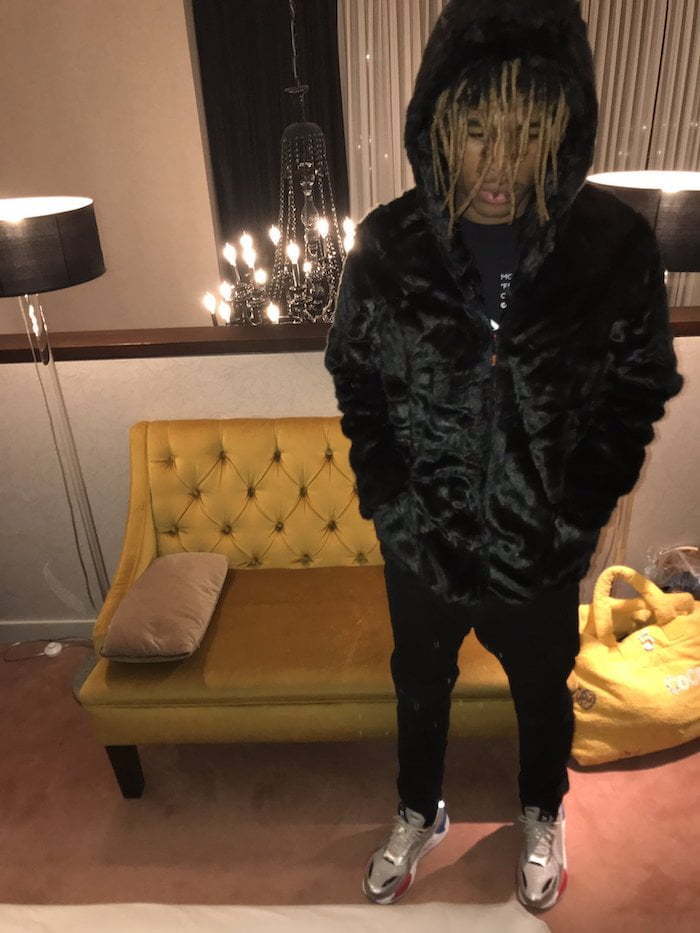 Uzi called Forza a “b*tch a** ni**a” who is selling his music behind his back. The rapper also revealed that he kicked Forza out his residence while telling him to sleep outside. His fans also attacked the producer on social media, and we all know how fans of artistes can get.

The problem with this situation now is that Forza is threatening to commit suicide over the bullying he has been getting online. “Thought really hard.. ima kill myself,” Forza wrote in a tweet that has since been deleted. “Thanks to anybody who ever f***ed with me. It’s been real.”

His friends and family have since scrambled to check up on him and get a hold of him before he does anything to hurt himself. At the time of this publication, Forza was doing okay, and let’s hope that it stays that way.