The Weeknd’s new song is titled “Like Selena,” and it’s dropping on Wednesday.

Canadian singer Abel Makkonen Tesfaye, better known as The Weeknd, could be spreading some good cheer just in time for Thanksgiving. The entertainer has been teasing fans by dropping little hints since the start of the weekend. His Instagram account is up and running and cryptic story uploads such as, “Tomorrow night we start again,” a shot of his previous project Starboy, and the following tweet, “the fall begins tomorrow,” all seem to solidify speculations that we will be getting something new this week.

New reportings suggest that The Weeknd registered the new song, “Like Selena,” with ASCAP. Not much details are available, but he is expected to start releasing new music tomorrow. According to TMZ, the Canadian superstar was spotted int the Las Vegas area shooting what seems to be a music video. He is seen running down Fremont Street in front of the Four Queens Casino in downtown Las Vegas, while a camera crew pulls up on him. The clip shows him decked out in a bright red jacket and oversized sunglasses. 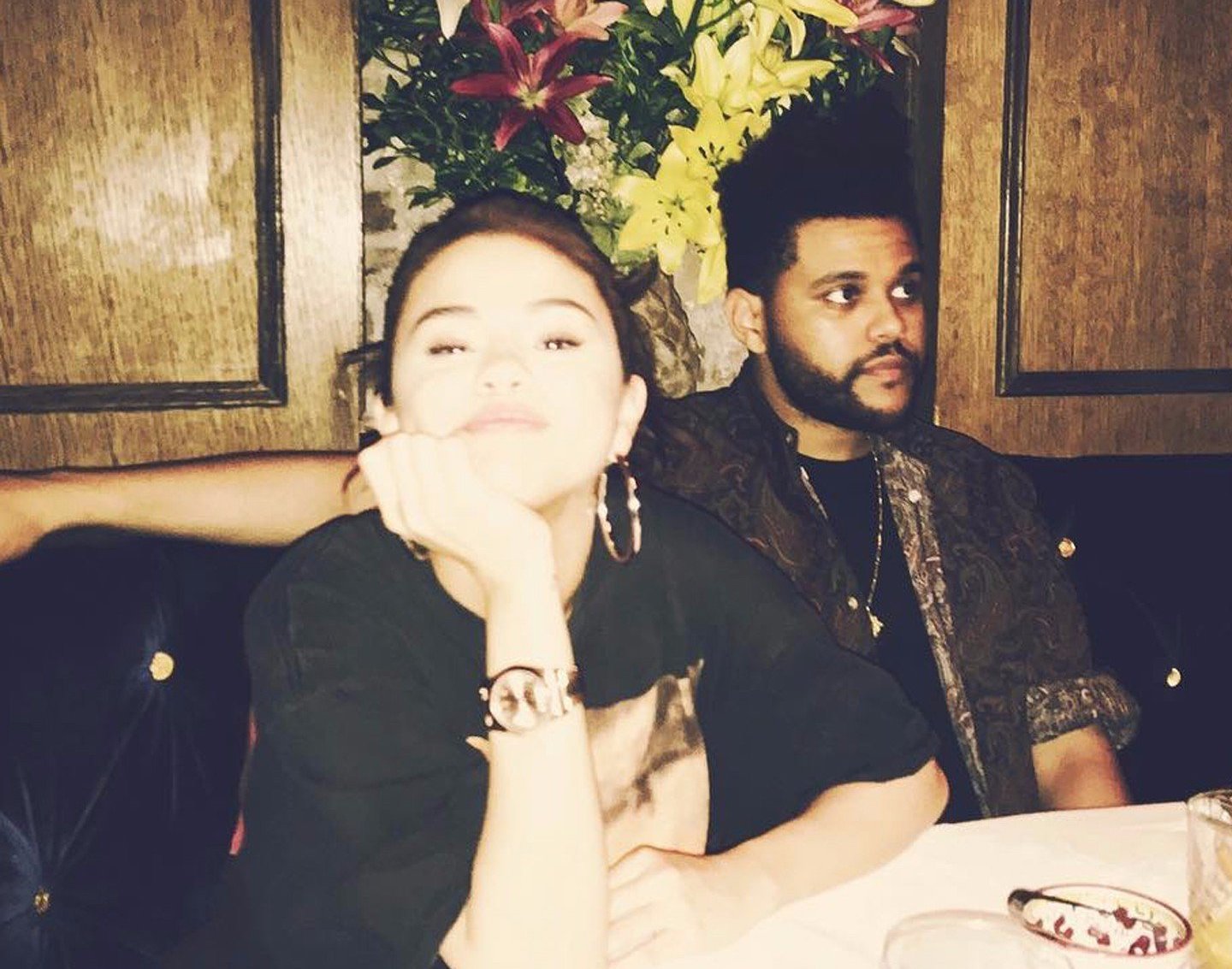 The video was allegedly shot a couple weeks ago, and we are now getting leaked photos of the weekend dressed in the same getup. The photos could be the official cover art or being used to promote two upcoming songs, “Heartless” and “Blinding Lights.” The latter was included in a Mercedes ad that the artiste also made a cameo appearance in.

The Weeknd is clearly putting in the work on the low, and we may just be in store a full-length project based on the “album mode full effect” tweet he posted some months ago.

For now, many fans will be grateful for two(2) tracks from their favorite artiste to help bring them through the holidays, if it is that they have to wait that long.