The 25 years old rapper began to see major success in his rapping career with the track “Swervin,” which featured rapper Mista Cain. The track was released shortly after his release from lockup. The video was uploaded on WorldStar Hip-hop’s YouTube page back on April 02, 2019, and has since amassed 645,709 in views.

While his talent as a rapper is both revered and respected in the South, the rapper’s tendency for violence has taken over his life, seeing him in and out of jail. The rapper was arrested back in October 2017 on drug charges, and before that, he was also taken in back in April of that year for not appearing in court.

His latest arrest sees him being charged with possession of a stolen firearm, a stolen car, flight from an officer, switching plates, and marijuana charges. 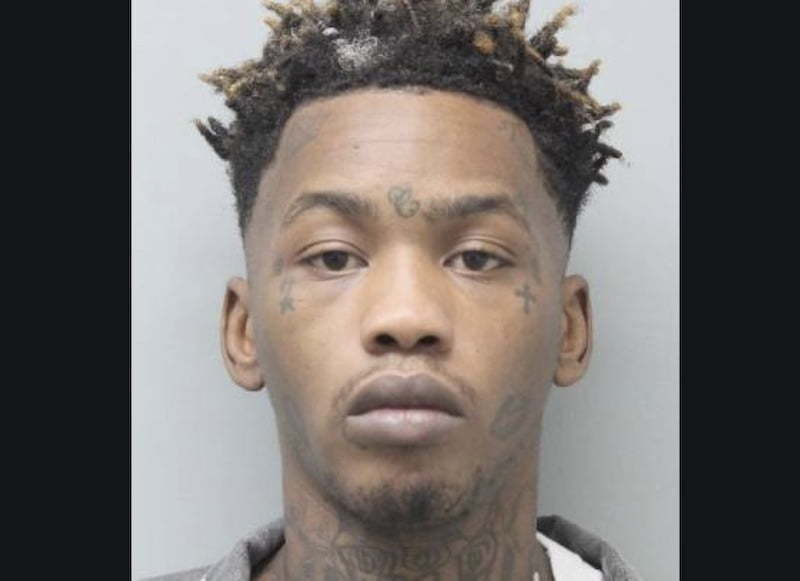 It would take something special for a defense to able to counter all charges and to get him out. His last arrest in 2017 saw him paying a $20,000 bond, but with the charges stacked against him, the bail amount should be much higher.

Scotty was allegedly in a beef with another upcoming hip hop talent, NBA Youngboy. He made it clear that NBA was not welcome in his hometown Baton Rouge when he said, “br not safe for u.” Sadly, we are unsure of the reason(s) behind the beef between the two young rappers.

One this is sure, the future does look a bit more dismal for Scotty, who could be looking at some tough time, especially since it is not his first offense.

Urban Islandz will keep you posted on this development.