Drake, who got booed at Tyler, the Creator’s Camp Flog Gnaw, wants to perform at the festival again.

The show took place at the Los Angeles’ Dodger Stadium and featured acts such as BROCKHAMPTION, Daniel Caesar, YG, DaBaby, Thundercat, FKA Twigs, 21 Savage, Earl Sweatshirt, and, of course, Tyler. The headliner of the show was kept a surprise, but for some strange reason, word got around that it was Frank Ocean. Frank would have been the best fit for the festival, but still, this is world superstar Drake that we are referring to. The fans were so displeased with Frank not coming that they chanted his name after Drake departed the stage.

Sources are now telling Urban Islandz that Tyler, the Creator, apologized to Drake and asked him if he would come back to the show. We’re told that Drizzy took the incident in strides and told Tyler that he is open to come back to redeem himself. This time, Drake would be on the roster as a headlining act, rather than a surprise, so fans will come to the show knowing beforehand. 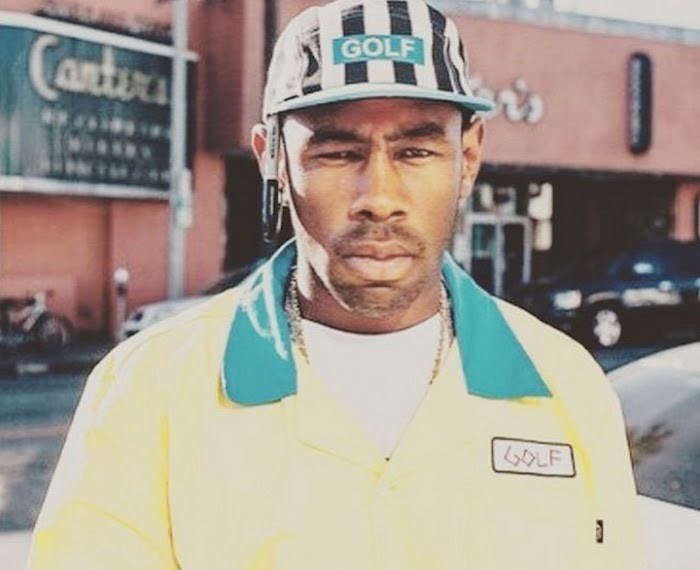 Drake took the booing like a professional, by thanking his fans and gracefully exiting the stage before the end of his set. DJ Akademiks mentioned that Drake reached out to him personally and was actually taking things easy. During his conversation with Dj AK, he commented that he just “wasn’t who they wanted to see.”

Tyler, the Creator, the event’s organizer, has responded to the incident through a slew of tweets.

“I THOUGHT BRINGING ONE OF THE BIGGEST ARTIST ON THE F**KING PLANET TO A MUSIC FESTIVAL WAS FIRE! BUT FLIPSIDE, A LIL TONE DEAF KNOWING THE SPECIFIC CROWD IT DREW. SOME CREATED A NARRATIVE IN THEIR HEAD AND ACTED OUT LIKE ASS***** WHEN IT DIDNT COME TRUE AND I DONT F*** WITH THAT,” mentioned Tyler.

I THOUGHT BRINGING ONE OF THE BIGGEST ARTIST ON THE FUCKING PLANET TO A MUSIC FESTIVAL WAS FIRE! BUT FLIPSIDE, A LIL TONE DEAF KNOWING THE SPECIFIC CROWD IT DREW. SOME CREATED A NARRATIVE IN THEIR HEAD AND ACTED OUT LIKE ASSHOLES WHEN IT DIDNT COME TRUE AND I DONT FUCK WITH THAT

He did mention that the majority of the people at the concert were actually enjoying Drake’s set. However, it was the few at the front who were booing.

Tyler was appreciative of his guest, though, and even claimed that he was a bit upset as he did not get to hear “Hotline Bling,” his favorite track from the Canadian mega-superstar.

A lot of persons have been giving Drake the good ole pat on the back for the way he handled the situation.