Ralo had his jewelry collection seized by the feds as part of their ongoing drug case against him.

The Feds is definitely on a path to strip Atlanta rapper Ralo of every penny after labeling him a drug kingpin. The rapper was arrested on narcotics charges as part of a case that the DEA had been building since 2017. According to reports, law enforcement pulled over a vehicle that the Ralo was traveling in near the airport in Fulton County and found a large quantity of marijuana with an estimates street value of over $1 million. The feds also accused Ralo of using his private jet to transport drug across the country.

Shortly after his arrest, the Feds went on raids to seized millions of dollars worth of assets the 23-year old rapper had acquired. These includes two Lamborghinis, a Corvette, two Dodge Chargers, other expensive vehicles, 20 apartment units, and five other properties. 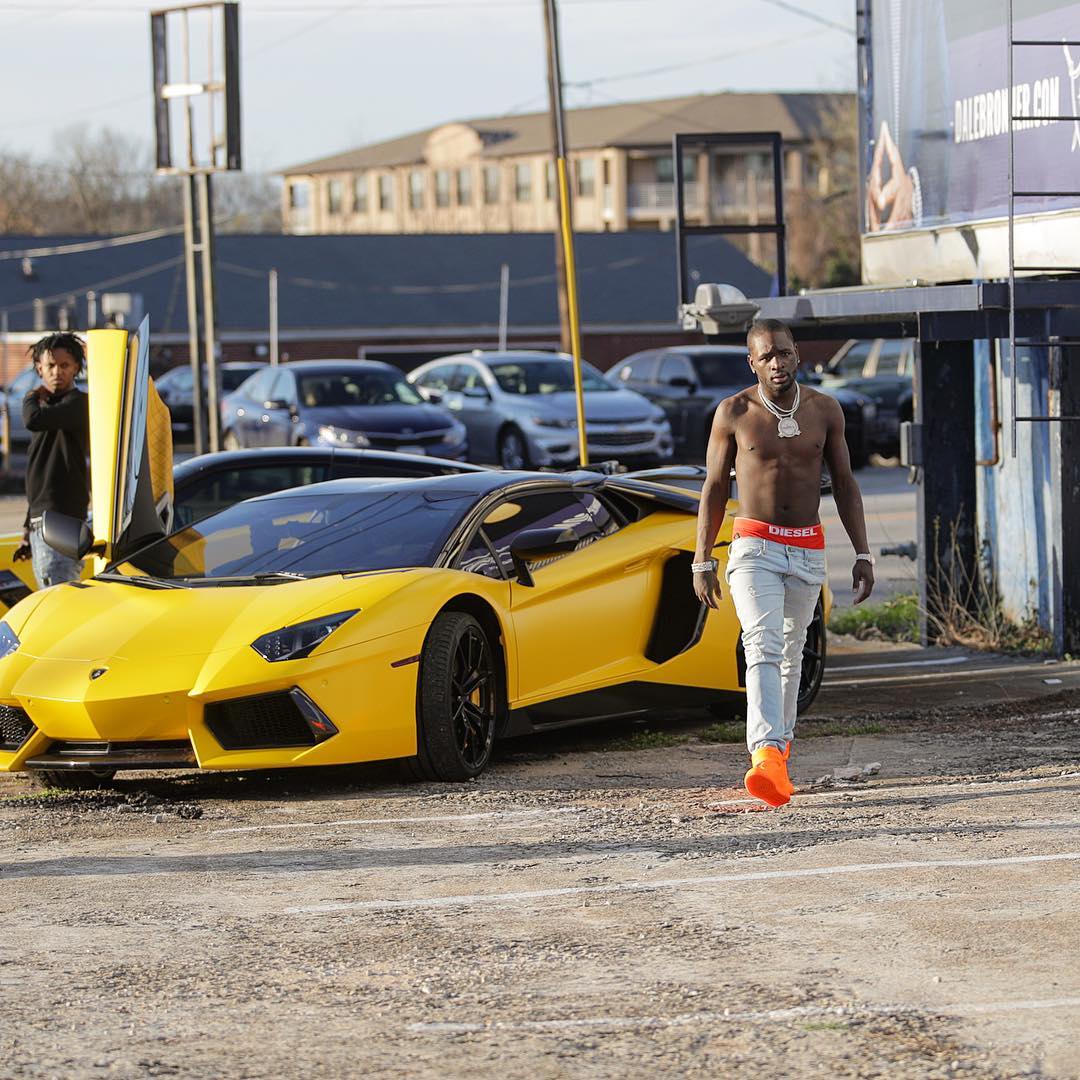 The DEA along with prosecutors from the United States government asked that the jewelry of the rapper also be seized since they were purchased with funds made from his drug operations, Allhiphop reported.

Among the jewelry seized by the feds includes:

The jewelry collection recently seized include,

One white gold ring with 34 diamonds;

A few commentators are blaming the young entertainer’s sticky situation on his flashy attitude which drew attention to his alleged drug business and caused his run-in with the Feds and IRS. Another person even quoted a line from a classic KRS-One track “Real Bad Boys Move In Silence.”

Urban Islandz will keep you updated on any new developments in the case.