Solange Knowles and her estranged husband Alan Ferguson are heading for divorce after secretly breaking up months ago.

On Friday, Solange Knowles stunned the internet when she abruptly announced that she and her husband of 5 years have separated. In a lengthy message posted on her IG, the 33-year-old singer revealed that she and Alan been together for 11 years, but for the past two years, their relationship hit a rough patch, and it seems it never recovered. She declined to give more details about their split, so naturally, the internet already started speculating.

“11 years ago I met a phenomenal man who changed every existence of my life,” Solange wrote on Instagram. “Early this year we separated and parted ways, (and tho it ain’t nan no body business ) I find it necessary to protect the sacredness of my personal truth and to live in it fully just as I have before and will continue to do.” 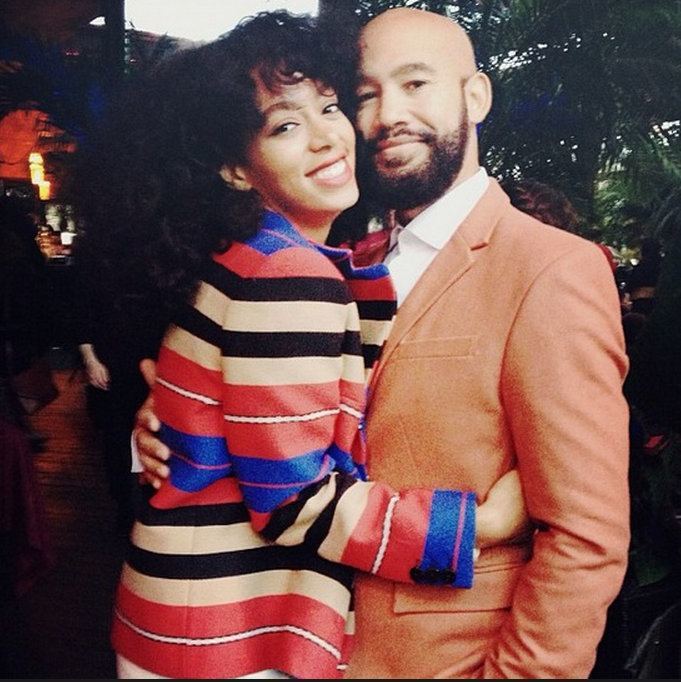 Solange Knowles and Alan Ferguson got married on November 16, 2014, in a lavish ceremony that saw them dancing in the streets of New Orleans. JAY-Z and Beyonce attended the wedding, as well as Mathew Knowles and Tina Lawson.

Since making the announcement, Solange has been getting a tone of support from her fans and her celebrity peers. “Sending you love on this powerful transition. Been there, and find your words so very familiar. take good care,” Latonya wrote. One of her followers added, “Baby we love you marriage divorced or indifferent! Life is for growing and stretching and showing us who and what we are made for.”

In her moving message, the R&B singer admitted that she isn’t perfect, but she is handling the breakup with grace as she ventures into the unknown.

the past 2 years have brought me more physical and spiritual transition and evolution than ever before my body left me with no choice but to listen and be still within that stillness i begin my journey in confronting my worst enemy, fear. ive lived my best and worst moments in front of the lens and gaze of the world since i was a teenager. ive always tried to live in my truth no matter how ugly or full of love it is. ive also tried to carve out the space to protect my heart, and my life as it unfolds, evolves, and changes. 11 years ago i met a phenomenal man who changed every existence of my life. early this year we separated and parted ways, (and tho it ain’t nan no body business ?) i find it necessary to protect the sacredness of my personal truth and to live in it fully just as I have before and will continue to do. it is unfair to not have power of your own story as you shape and mold and rewrite it yourself. a nigga ain’t perfect, but im leaning into the fear of the unknown and all the glory and power i know exist within god and the universes grace. may all of your transitions no matter how big or small, be kind to you and filled with incredible love and light!