During Sunday’s REVOLT Summit in Los Angeles, Snoop Dogg confessed that Top Dawg Entertainment is a better version of Death Row Records. This was a shift from his stance in 2013 when he was interviewed by Vibe. During that time, he made it clear that even though they copied styles from the Death Row camp, they were not their replacement. Snoop outlined a striking contrast between Death Row back in the day and the current approach from TDE, saying that while they did it, hardcore gangster, Kendrick’s team had a more peaceful approach and a variety of artistes that represents hip hop very well.

“I don’t feel like TDE and Death Row are the same thing in any way,” Snoop said. “I feel like Death Row paved the way for TDE to do it in their own way so they can stay around for 20 years from now.” 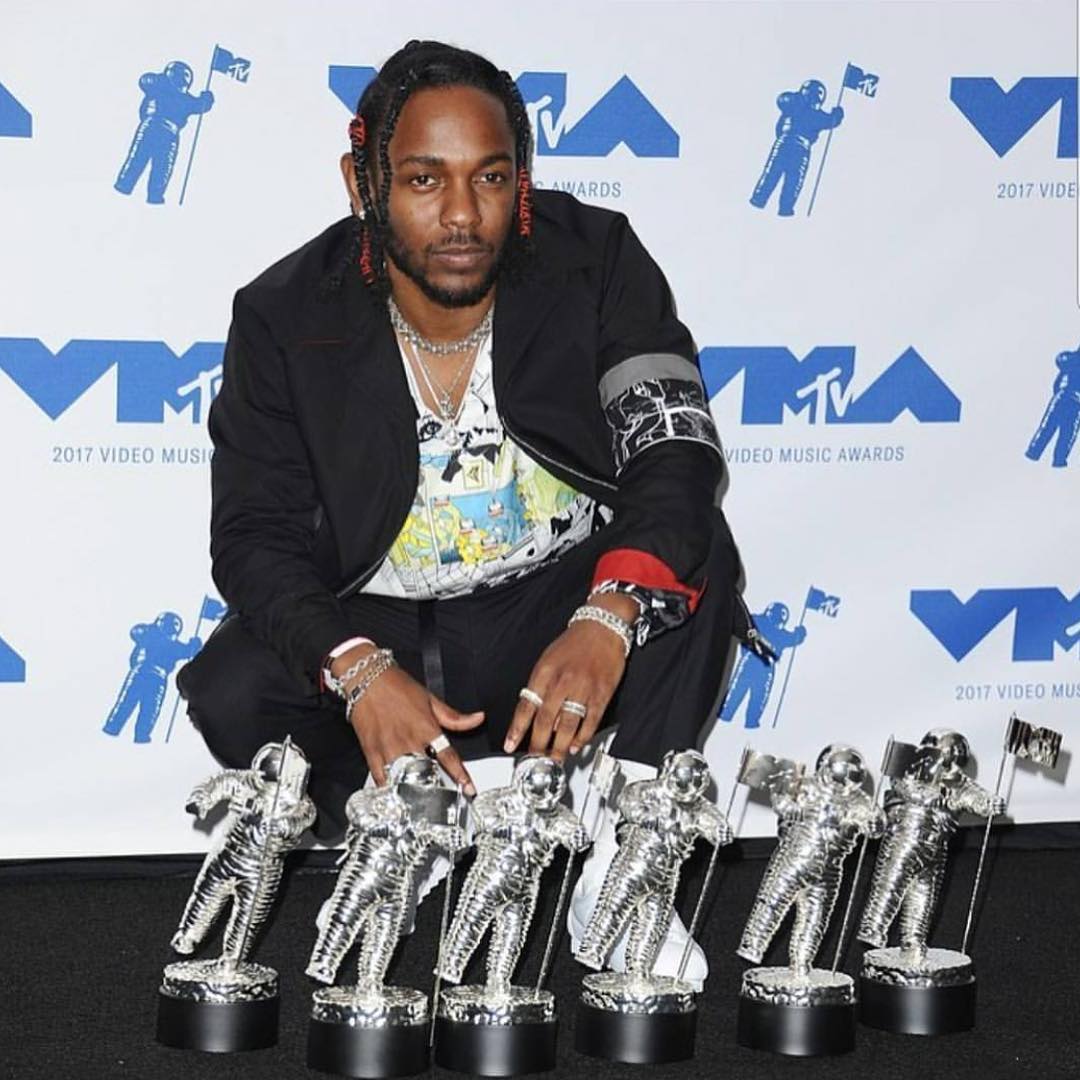 He is now singing a different tune and praising the newer record label for stepping up and not making the same mistakes that Death Row made. During the recent Summit, he explains, “I think, and this is me saying it from being in Death Row and being on the outside looking at y’all, y’all are a better version of Death Row Records,” Snoop added. That’s with no disrespect.”

Snoop Dogg sat on stage in a room full of ppl and said we (TDE) are a better version of Death Row Records. Humbled. ??

Even with a roster of Kendrick Lamar, ScHoolboy Q, and SZA, some feel TDE is just not a match for what Death Row brought to the table. During its best years from 1992 to about 1997, DRR had multiplatinum album sales from artiste such as Tupac, Dr. Dre, Snoop Dogg, and Tha Dogg Pound. The label took a blow with the imprisonment of boss Suge Knight, Dre and Snoop jumping ship, and most importantly, the death of Pac. They filed for bankruptcy in 2006 and was sold to WIDEawake Entertainment in 2009.

Top Dawg Entertainment was founded in 2004 and, however, was really put on the map with Kendrick Lamar. CEO of Top Dawg Punch tweeted, “Snoop Dogg sat on stage in a room full of ppl and said we (TDE) are a better version of Death Row Records. Humbled.”

What are your thoughts? Do you think Top Dawg is better than Death Row?