No mercy! YG kicked a fan out of his concert for refusing to say “f*** Donald Trump.”

YG was in his usual “F**K Donald Trump” vibe at the recent Mala Luna Music Festival in San Antonio, Texas. This time he went a bit overboard when he got a fan kicked out of the venue for not agreeing to say F**K Donald Trump. The Compton rapper and actor got a taste of his own medicine during a Monday Press conference when White House press secretary Stephanie Grisham said that YG‘s behavior was, “Another example of the tolerant left.”

Urban Dictionary details tolerant left as a catchphrase used ironically by reactionaries based on the mistaken impression that leftists have ever preached something called “tolerance.”

To break it down, Stephanie lowkey stated that the rapper’s actions were almost the same as the person he was bashing. YG’s hatred for the current president is well documented and he and slain rapper Nipsey Hustle actually did a song together titled, “FDT(F**K Donald Trump).” 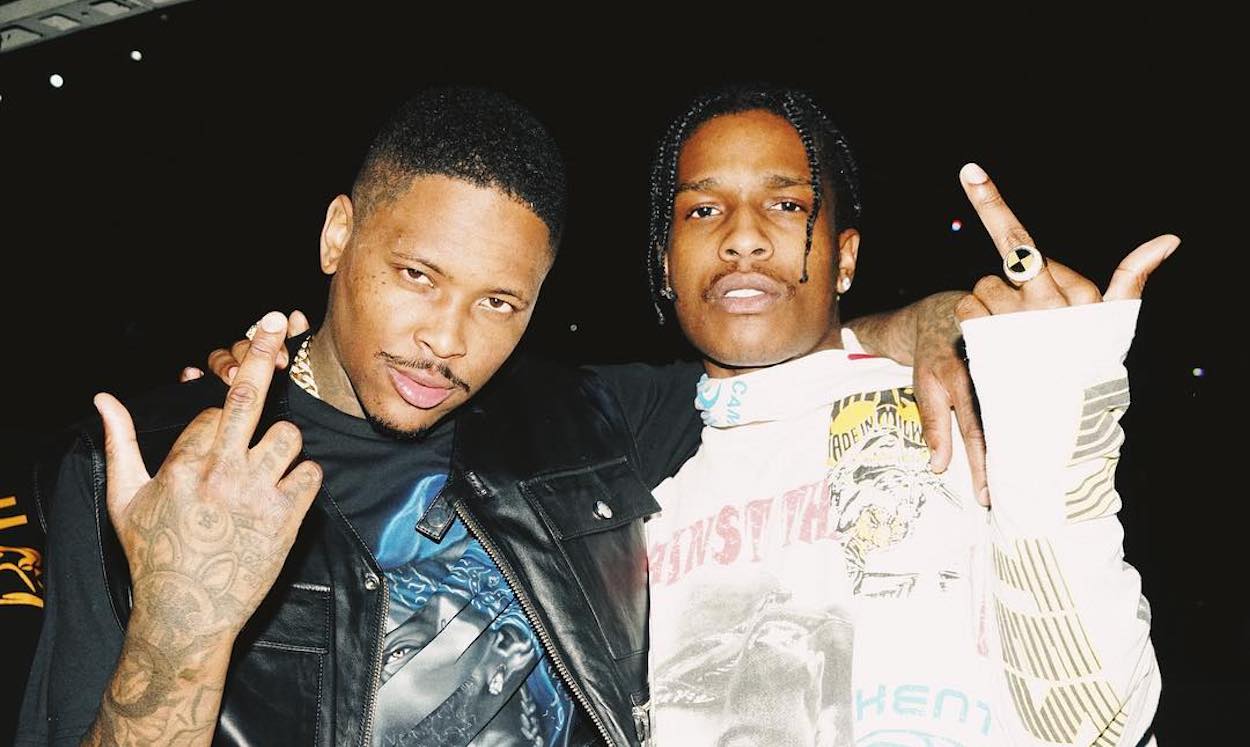 The onstage faceoff between YG and his fan started off with rapper calling the patron to the main stage. “I don’t know if I want to shake your hand yet,” the Compton rapper said. “Listen, I spotted you out in the crowd; I asked you if you f**k with Donald Trump. You said you don’t know.”

YG then asked the fan to state his name and then utter the words, “F*** Donald Trump.” The fan refused to participate in the attack on Trump, to which YG responded, “No, you won’t?… He a Donald Trump supporter. Get his ass out of here.”

“Don’t come to a motherf***ing show with YG on the mothef***ing bill if you a Donald Trump supporter,” YG continued. “F**k are you doing? Don’t let his ass back in the crowd. Tell him, YG said so. Donald Trump’s racist. He don’t f**k with black people, so if you f**k with Donald Trump, you racist as f**k and I can’t f**k with you. Period.”

A lot of persons are concerned that YG may actually catch a lawsuit from the fan for his actions. In terms of Donald Trump, it is known that he and his administration is no stranger to harsh criticism. Along with getting trolled by the White House, some fans are bashing the rapper for his actions against his fan. One commenter said, “Yea that was wrong tho you can support who you want this ain’t or anywhere else.”

We wait to see if there is anything more heat to come from this or if the fan will take this lying down.