Travis Scott may require surgery after breaking his knee in a devastating fall on stage.

The “Sicko Mode” rapper is currently nursing knee injuries sustained while performing on the main stage at night 1 of the Rolling Loud Festival held in New York. Cameras everywhere captured Travis Scott as he leaped from the floor and sadly, landing on the wrong leg, as he was performing his smash hit “Butterfly Effect.” The fans might as well change his name to Soldier Scott, as the rapper ensured that he completed the song and the entire performance, dragging himself across the stage after putting on a knee brace. His exact words to the attendees were, “I ain’t gonna lie, I think I just broke my knee right now, but this show cannot stop.”

According to TMZ, the doctors are actually want to wait a few days to assess the injury to see if his knee can self-heal. However, Travis is hoping for a speedy recovery through the use of surgery as it seems is cannot wait to get back onto the basket court. 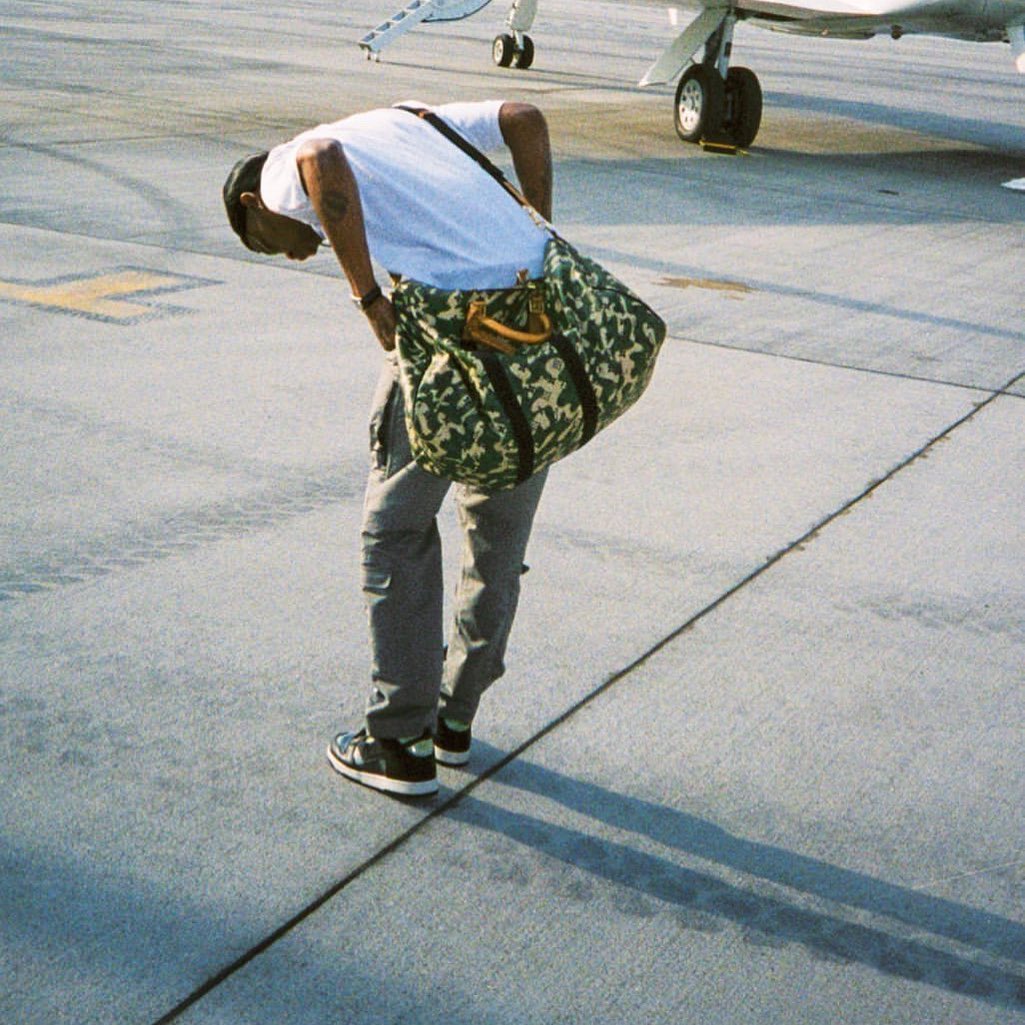 The rapper has been on blast lately following the highly publicized breakup with girlfriend and baby mother Kylie Jenner.

There are rumors being circulated that the two may just be getting back together to provide a stable platform for their daughter Stormi. A source close to the pair shared that Kylie, Travis and their daughter shared a Sunday evening together at Kylie’s home. She mentioned, “They got along well and were so happy being a family with Stormi.”

Whenever there is any news or sadness there is always someone to make light of the situation. There are a few internet trolls who are stating that the fall was no accident and was just a way to get back with Kylie.

Whether the fall was a mistake or intended, we wish Travis a speedy recovery.