Nicki Minaj’s brother, Jelani Maraj, got another devastating loss in court over his ongoing rape case.

A judge in Nassau County, New York, denied a bid to set aside the verdict in the case against Nicki Minaj’s brother, Jelani Maraj. The defense made the bid on the grounds of jury misconduct, but the judge did not feel this was substantial enough to reverse the conviction entirely, Newsday reported. Maraj was convicted by a jury in 2017 for the rape of his former stepsister. His attorney claimed the accusations were false, and an attempt at extorting over $25 million from the family member of a wealthy superstar rapper.

The victim in the trial testified that her abuse began in 2015 when she was only 11. Maraj was 36-years-old at the time the abuse began and was 38 when convicted. State Supreme Court Justice Robert McDonald said on Tuesday that Maraj’s defense team failed to provide the burden of proof that any rights of the defendant were violated due to juror misconduct. 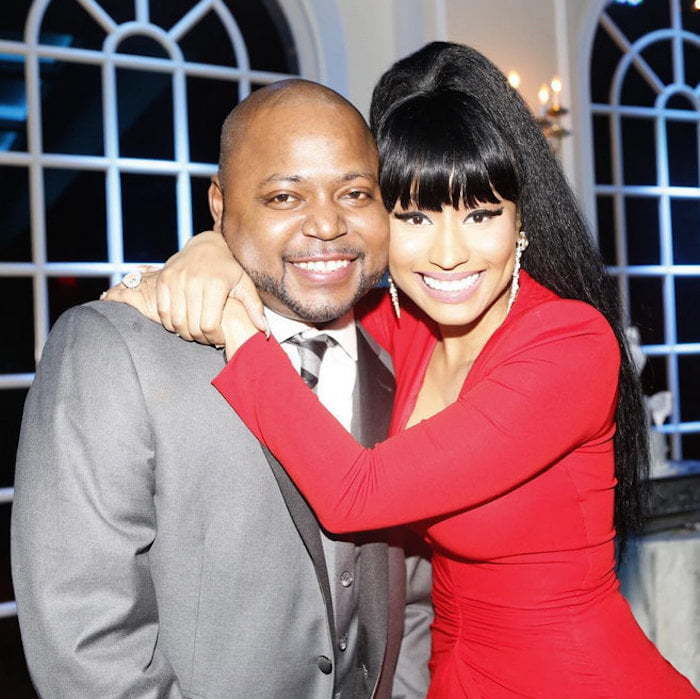 Maraj is now due to be sentenced on November 18th and faces up to life in prison. The defense attorney in Maraj’s case claimed that misconduct occurred on several levels, including media bias and the influence of social media in the highly publicized trial.

The jurors in the trial reportedly admitted to reading blogs and listening to radio coverage of the trial while it was still ongoing, which some claim could have swayed the jury decision. The defendant’s mother, Carol Maraj, called the judge’s decision to maintain the conviction “unfair.”

While there were some indications that jurors in the trial hoped they would catch a glimpse of the defendant’s famous sister, Nicki Minaj, or even that she would show up to testify on his behalf, the court deemed Maraj’s affiliation with fame unrelated to the truth of his horrific assault against his former-step sister.