Nick Cannon teamed up with Chris Brown and Bryan “Birdman” Williams to produce a brand new movie about basketball and surviving in the hood. According to the movie trailer, the storyline will focus on justice, equality, and community.

Nick Cannon stars in the film called “She Ball” as a former basketball player named Avery Watts, who never made it to the NBA but is looking to promote the sport in his troubled neighborhood of Inglewood, California, where kids are faced with adversities every day. Avery enlists the most talented women’s streetball league in the city to help redeem the community center that he manages as he simultaneously raises his 7-year-old daughter. 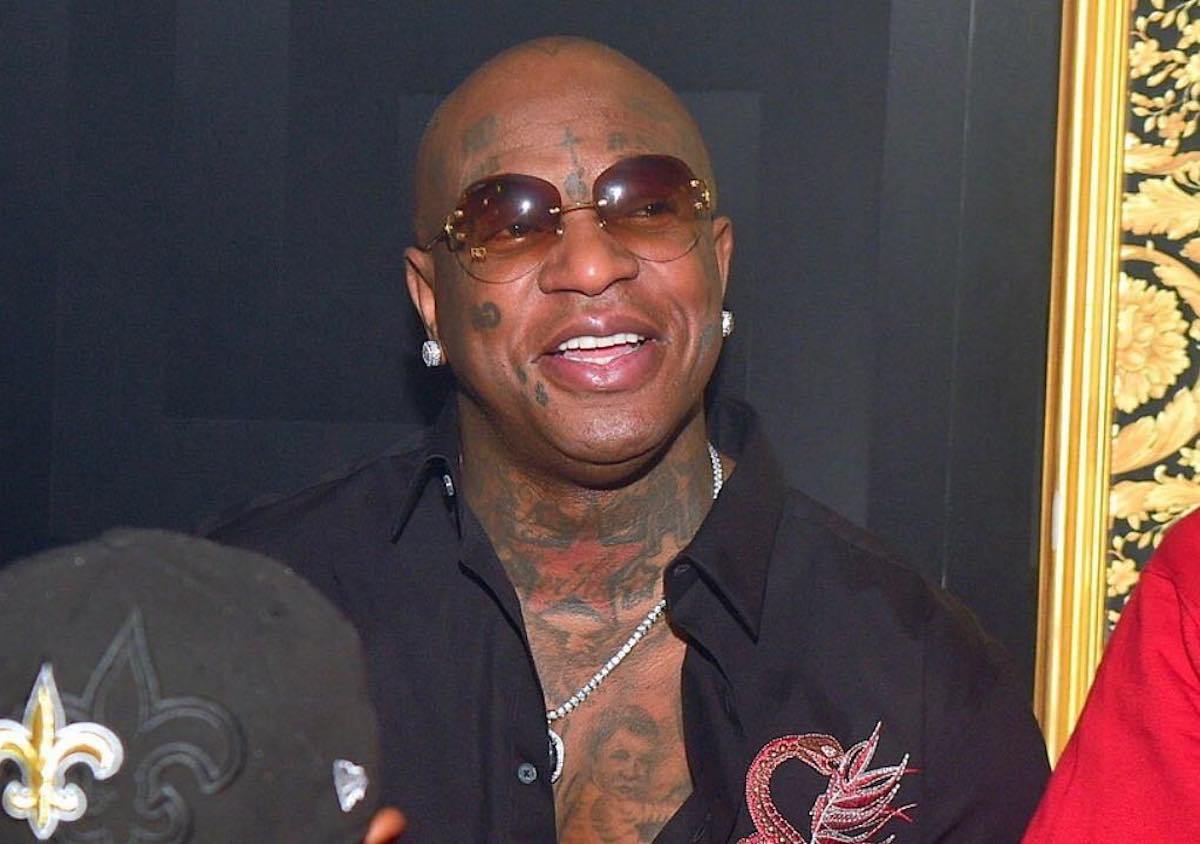 The short teaser gave us a sneak peek at gun violence, basketball games, and a love affair between Cannon and the female lead. Also, making an appearance in the clip is Cedric The Entertainer, who says in his scene, “We fighting for our city.” This further illustrates the plot of the movie where locals are battling the ugly sides of their embattled community and trying to keep the beautiful aspects alive.

Chris Brown shared the teaser that premiered on Youtube today (Oct 15) on his Instagram account with the caption, “@nickcannon thank you for letting me be a part of the process and showing me so much love and respect through all these years. Happy to be a part of this!” the singer wrote. Nick also took to Instagram to announce the new movie trailer citing, “‘SHE BALL’ coming to a Theater near you!! @chrisbrownofficial @birdman.”

It is not yet clear if Birdman plays a significant role in the movie. However, the short clip that’s been rapidly climbing in views online reveals that he did co-produce the film in which he is seen smoking a blunt at a basketball game. The movie premiere date has not yet been revealed but is expected to debut in this last quarter of 2019.

??? @nickcannon thank you for letting me be a part of the process and showing me so much love and respect through all these years. Happy to be a part of this! ??????????