Justice has finally been served! The man who killed Lil Wayne‘s ex-wife, Toya Wright’s two brothers has been sentenced to life in prison.

On July 31, 2016, Toya Wright and her family got the devastating news that her two brothers had been shot and killed. The incident took place in New Orleans, Ryan and Joshua Johnson were only 24 and 31 years old respectively. According to reports, the brothers were found dead sitting in a car shortly after midnight. The vehicle was reportedly still running. Officers launched an investigation into the double homicide, which resulted in the arrest of 34-year-old Antoine Edwards, who was fingered by witnesses as the person seen running from the scene.

During an interview with People, Toya said after hearing of her brothers’ murder she felt “numb.” She stated, “It was the worst news ever. Murders happen every day and this is another dark night in New Orleans. You hear about stories like this all the time, but it doesn’t really hit you until you get that call. It hits so close to home.” 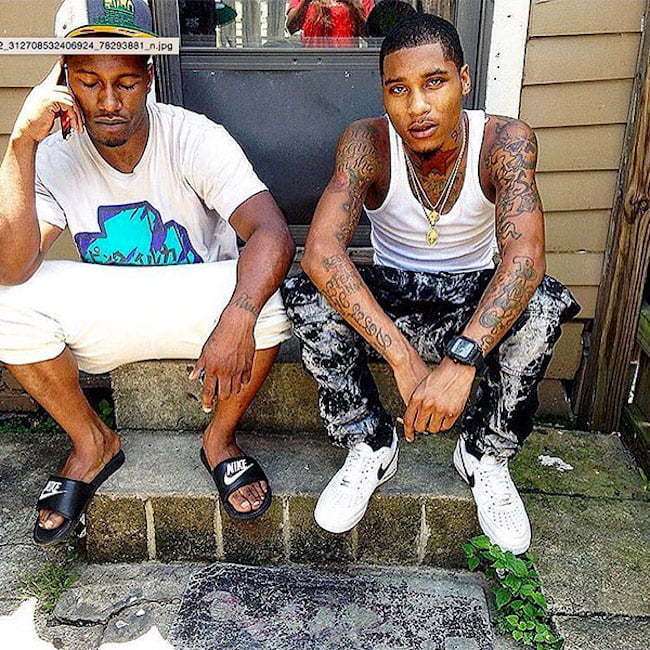 During the case, prosecutors alleged that the men were killed by Edwards after visiting him to purchase marijuana. According to prosecutors, Edwards was angered by the brothers after they utilized the front door of his “trap house” where he also sold other drugs, including cocaine. “Two lives are lost over a door and some weed,” Assistant District Attorney Ashley Spears said according to Nola.com. “This man got upset because these two men went to the front of the trap house instead of the back, and he shoots them,” the attorney added.

However, Edwards’s defense attorney Juan Fiol suggested that the case against his client was biased and lacking in evidence. The highly publicized trial took place over the course of only three days and was attended by Toya Wright and her family.

According to reports jury deliberation took a mere two hours and Edwards was found guilty of second-degree murder. On September 31 he was sentenced to life in prison.

Toya’s fans are happy that justice has finally been served for the senseless, tragic killings. We know the family is still in the healing process, and this break in the case can now add some much-needed closure.

Condolences to Toya and her family once again.