Kevin Gates won’t be able to visit anyone in prison in Louisiana ever again.

Upon visiting C-Murder in Prison, rapper Kevin Gates apparently thought he was too famous to follow the rules. Now he has been subsequently banned from all Louisiana prisons as a result of his actions during the visit. Gates decided to make a visit to the Elayn Hunt Correctional Center earlier this year to check in with his father and rapper Corey “C-Murder” Miller. During the visit, the rapper took pictures with C-Murder, Lee Lucas, Mac, Big Marlo, Cornbread and others. In the photos, Kevin Gates can be seen flashing wads of cash. The rapper took to his Instagram account to share the photos simultaneously tagging the prison in the post.

The Department of Public Safety and Corrections was made aware of the photos and an investigation launched. According to reports, State corrections department spokesman Ken Pastorick explained it was against policy for any visitors to bring in a cash amount valuing over $300 into the prison. A DOC report dated July 24th citied Deputy Warden Perry Stagg and Major Jason Linzy, who both oversaw Gates’ visit to the prison, “deviated from standard institutional policies, resulting in multiple rule violations.” 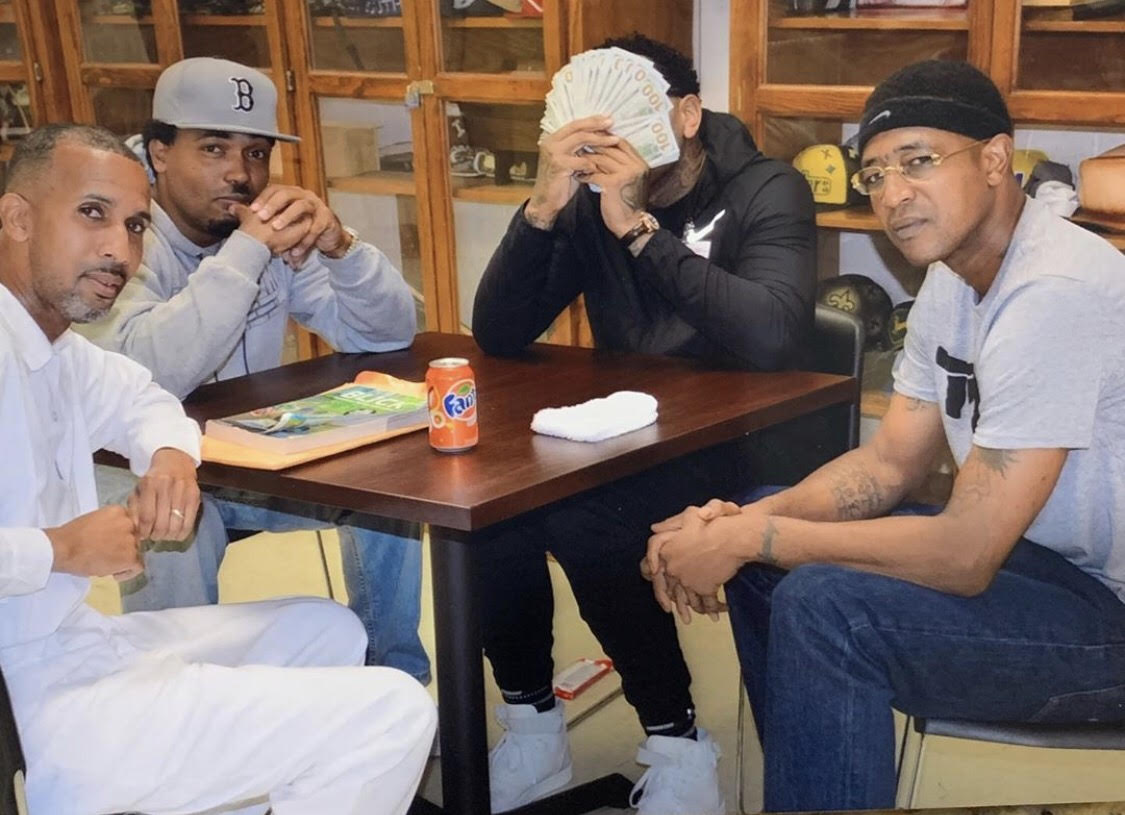 The two correctional officers were disciplined for their involvement however, Major Linzy was let off the hook while Deputy Warden Stagg was reassigned to a different post. “Following the investigation, Warden Tim Hooper ended Perry Stagg’s detail as Deputy Warden of Elayn Hunt Correctional Center. He has been reassigned to his previous position as an Assistant Warden at Angola, which equates to a lower position on the prison operations organizational chart, and a cut in pay. Major Jason Linzy received a letter of counseling. Additional training has been provided to staff regarding visitation policies,” stated spokesman Ken Pastorick in a statement released Monday, September 30th.

According to reports, Kevin Gates broke numerous prison policies. The Baton Rouge rapper was allowed to drive his car into the front gates without having to be searched. The rapper also bypassed the visiting office and did not sign the visitor’s log. It was also divulged that the rapper’s father was not in the institution despite citing that as a reason for his visit. The rapper also did not make the prison aware of his previous criminal history. Kevin previously served nine months out of a 30-month sentence for a felony weapons charge, and was released on parole.

Now based on reports via The Advocate, Kevin Gates has been banned from all Louisiana corrections institutions. Investigators on the matter also wanted to file a criminal complaint for the introduction of contraband into a penal institution, however, due to the lack of evidence as the money in the photo was never seized, they were unable to do so.