Back in 2016 Soulja Boy gave an interview to Vlad Tv chronicling his home invasion experience. The interview instantly went viral due to Soulja’s exaggerated movements and his unbelievable recount of the encounter. The SODMG rapper also seemed to be making things up as he went along. Still, what if he is telling the truth? The rapper says he was at home when a group of masked men entered. He drew a weapon shooting one of the men multiple times. Police then arrived after the rest of the men fled. During the interview, Soulja was asked if the man he shot died but the rapper did not want to discuss that aspect.

At the end of the interview, the host asked if coroners came when the police arrived, to which Soulja responded yes. The shooting was classified as self-defense. Although the situation was very serious, fans could not help but make light of Soulja’s order. With various memes, comments and re-enactments, the rapper’s experience was the focus of widespread ridicule. It even sparked a popular SouljaBoyChallenge. After watching the original video, this is what a few fans had to say. 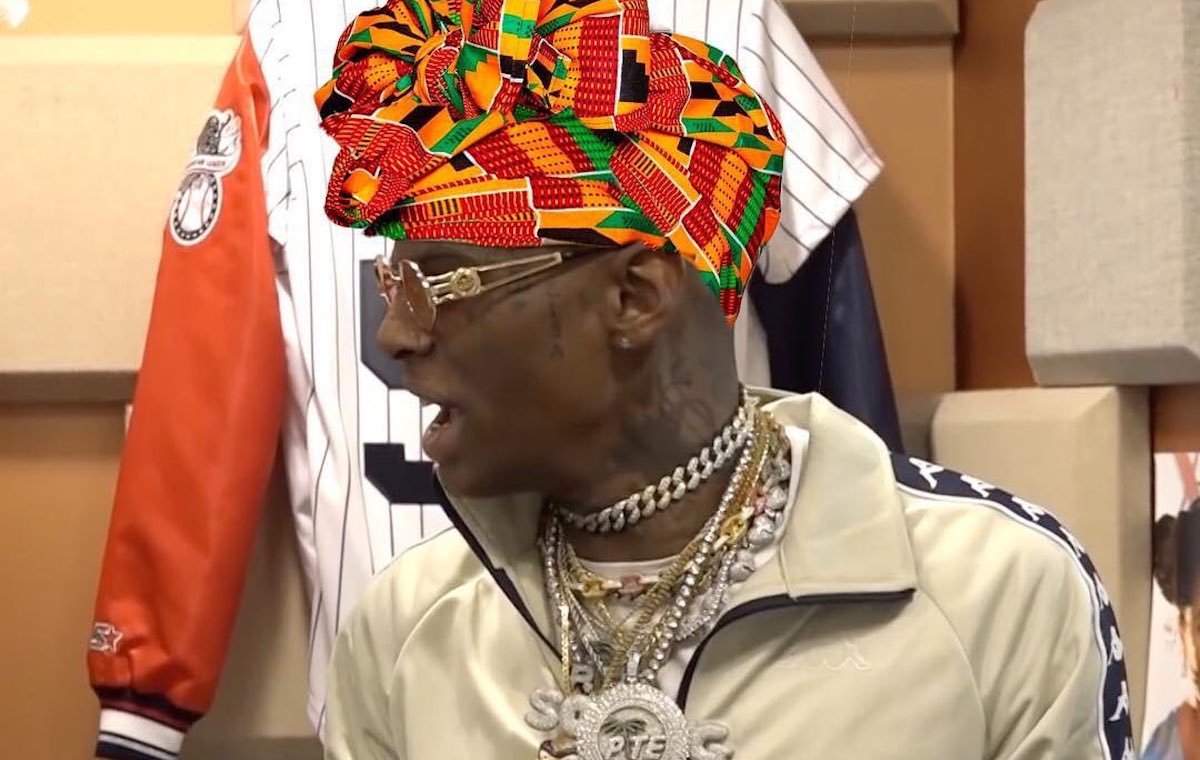 “When you gotta make up a lie, but you need to know what THEY already know so you can piece the lie together correctly,” one fan wrote while another stated, “Soulja don’t even believe his own story.”

There was one other fan that made this comment, “Damn if only boondocks was still running. Imagine this on boondocks sh*t would have me rolling lmaooo.”

The infamous Soulja Boy home invasion now has an animated video the captured his narrative so smoothly and so funny. The cut was directed by Mike McGraw and shared by VLAD, who conducted the original interview. It’s very similar to an episode of Boondocks, which is coming back to HBO next year. The video brings to life Soulja’s experience and does so in the most brilliant and truely hilarious manner.