R. Kelly’s friend who paid for his bond will not be getting her money back.

Earlier this year, a friend of the recently indicted singer, R. Kelly posted his bond to have him released from a Cook County jail. The businesswoman who was later identified as Valencia Love of Illinois, reportedly paid the 10% required to bail Kelly whose bond was set at $1 million. Love paid four installments of $25,000 amounting to a total of $100,000 to free the accused who was arrested on 10-counts of aggravated criminal sexual abuse. Though many questioned the decision of the 47-year-old Lord and Child Christian Day Care owner, it took a while for her to do the same.

It was very recently reported that the woman who is now infamous for paying R. Kelly’s expensive bond, was looking to be reimbursed. She demanded her money back following Kelly’s federal indictment according to Sun Time reporters who said, “Judge now hearing from attorney representing Valencia Love, who met R Kelly on a Lake Michigan boat cruise and later posted 100k for his bond, buying his freedom until the he was arrested on federal charges — she wants her money back.” 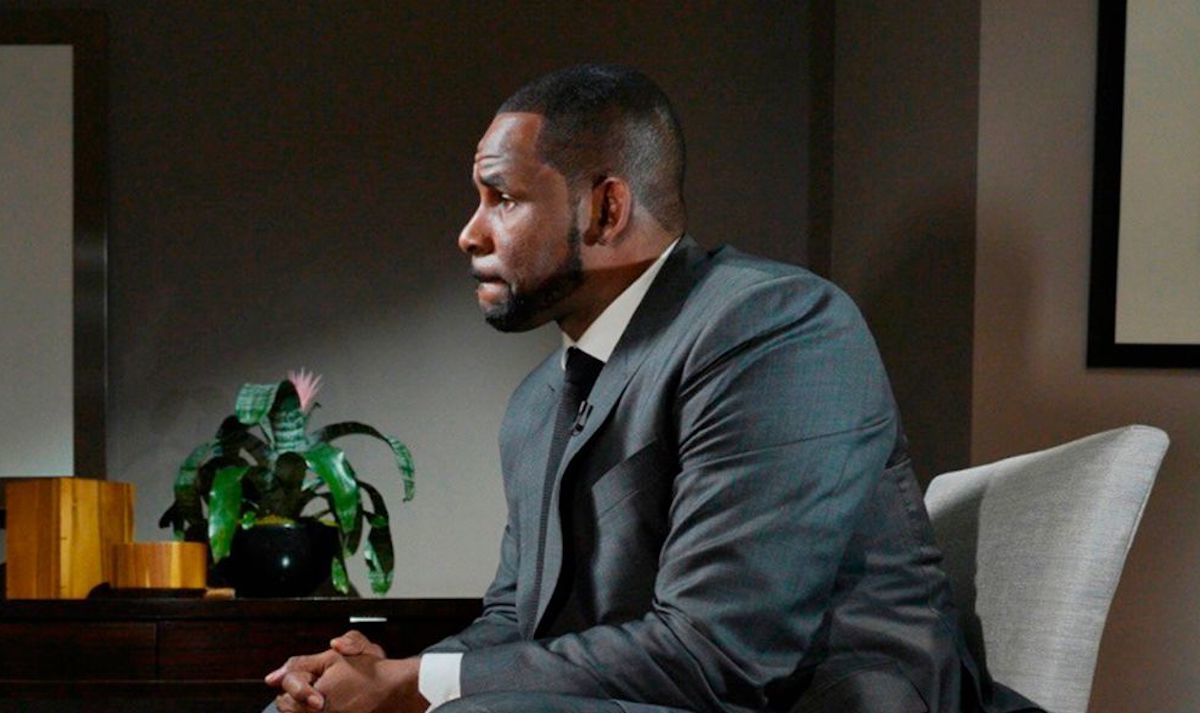 Unfortunately, Valencia Love can kiss the hefty sum farewell. On Tuesday, Judge Lawrence Flood refused to restore Love’s money to her. He stated that the money she paid could be used to cover Kelly’s legal fees. Unless by some miracle of the Most High, R. Kelly is released or otherwise chooses to return the woman’s kindness, to say she will never see that $100,000 again is a conceivable idea.

What would you do if you were the judge? Love had known Kelly for only a few months after meeting him on a cruise and managed to fork over $100,000 for the alleged child sexual abuser to be freed from jail. According to her at the time, she just “went out there to help [her] friend” who “was going to get out regardless,” or so she thought. It appears her plan B to retrieve her cash was another dead-end.