According to Vegas, in a recent Instagram rant, Trooper had attempted to mix up his name and cast aspersions about his sexual proclivities. He said he was not about to let the sound system selector get the better of him, as he has a reputation to protect and had a duty to be a role model for his children.

But the hurt he said he felt, also led to some big confessions about how he had pursued the girlfriends of other artistes in the business and how some artistes had also taken away sweethearts of his. 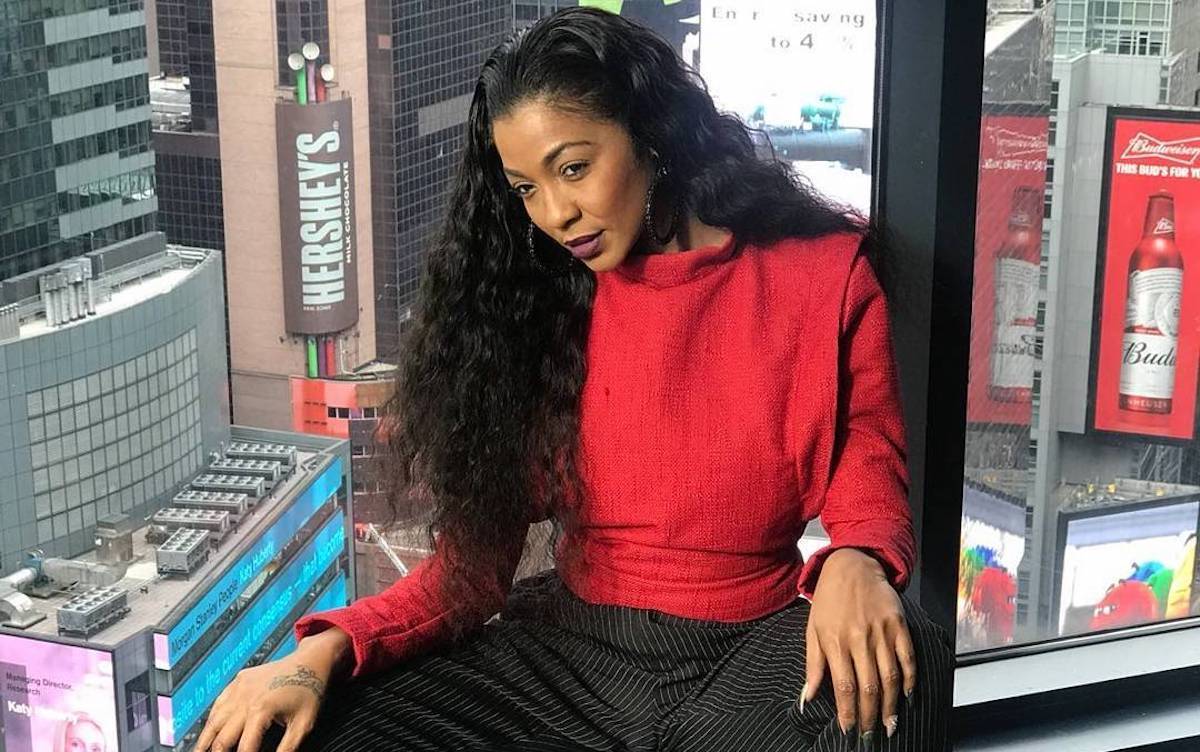 “Go look pon Girls Time video. A mi an Lexxus woman inna di bathroom. Oonu know nuttn bout mi? What you about me?” he said in questins directed at Trooper and then hissing his teeth.

Vegas also confessed that he had a habit of bawling over women, from his boyhood days growing up in Kingston city.

Turning back to the issue with Ricky Trooper, Vegas said he had to protect his honor at all costs, and that meant putting the selector in his place.

He went on to make a barrage of allegations about what he said were Troopers’ own objectionable sexual tendencies, for which there was proof.

“Nobaddy no know which part mi deh, which part mi go, which part mi from. Di fus time oonu get a insight inna mi life a when likkle judgment did come and mi come bawl mek oonu si. An oonu say: ‘oh sh*t him a bawl ova pum-pum’,” he said.