Dancehall Diva Spice and reggae singer Lila Ike were unable to perform at the Ladies First show in Toronto, Canada on Saturday, for which they were booked after the promoters reportedly failed to fulfill their contractual obligations.

But while Lila Ike’s fans took it easy because she had warned them beforehand, some of Spice’s fans who showed up for the event were mad at her for not telling them in advance through social media. The event was being staged by Rising Star Promotions in association with Diversity Community.

Lila Ike had taken to Instagram, hours before the show, to apologize to fans and to explain that she was looking forward to the event.

“Jah know, I like to think that everything happens for a reason. I was really looking forward to performing in Toronto today for the first time. Unfortunately however due to contractual obligations not being met, I will not be able to attend. Hope to see my Toronto fans soon. Love & light,” the disappointed star told fans, who all comforted her. 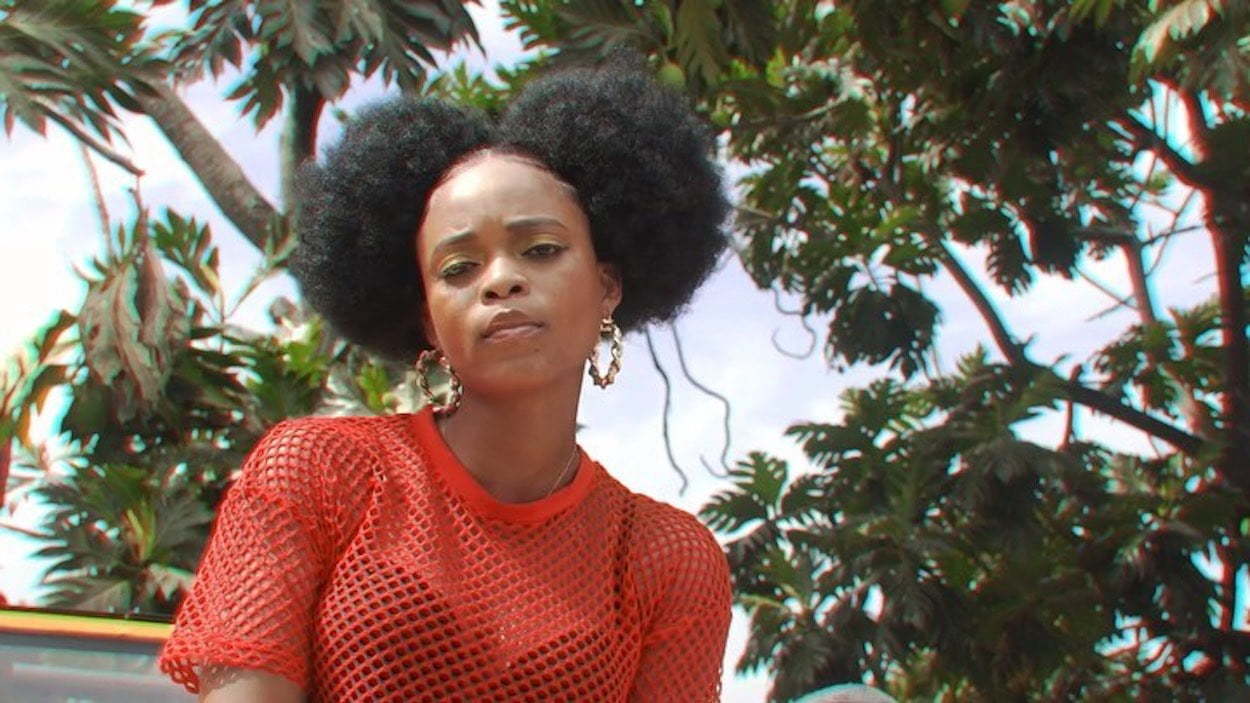 Spice remained quiet about what transpired, but some of her disappointed fans reacted on a photo post she had made while in Canada.

One fan said she became perturbed when she saw that there was a last-minute change of venue and an escalation in the price of liquor being sold at the event, which were all signs the promoters were “desperately trying to make back their money.”

“I’m not gonna blame Spice… I’ve been to many of her shows between here and Jamaica always a good show. I left at mins to 11 pm, no performances, nothing. I knew Spice was not gonna run out last minute to do her thing. This was a catfish, bad promoting…,” she said.

Another fan described the matter as disrespect for people’s time and money, adding that despite the low turnout, the promoters could have been upfront with patrons instead of having them standing in the cold while giving the impression that Spice would’ soon hit the stage”.

“I was very sad to see her taking her plane out of here this morning. Reality hit that there was no re-do today… and it would be really nice to hear from her cause I know no matter what she loves her fans,” she said.

In response to that message, Spice wrote: “I’m soooo devastated that you and others were treated this was. My team and I are already in talks to prevent none promoters from mixing with my brand in the future. The contract was breached and you should have been informed before entering. The venue was changed 3 times as you may know causing the outcome however I’m sorry this happened and I promise when you see me again I will make it up to you,” Spice said.

But some fans were was not happy with the Cool It artiste’s explanation and insisted she should warn them.