NBA YoungBoy already cut his mustache as he shares new photos with his girlfriend.

The “Until Death Call My Name” rapper was released from jail last week Thursday and he immediately went viral for his newfound mustache. It turns out that he decided not to keep it as it’s now completely gone thanks to his favorite barber in Baton Rouge. There were also some speculations that NBA YoungBoy and Yaya Mayweather have rekindled their relationship, but it turns out that is not the case as he was spotted with his new girlfriend.

There are some speculations that Yaya is pregnant, but Urban Islandz has not confirmed that. 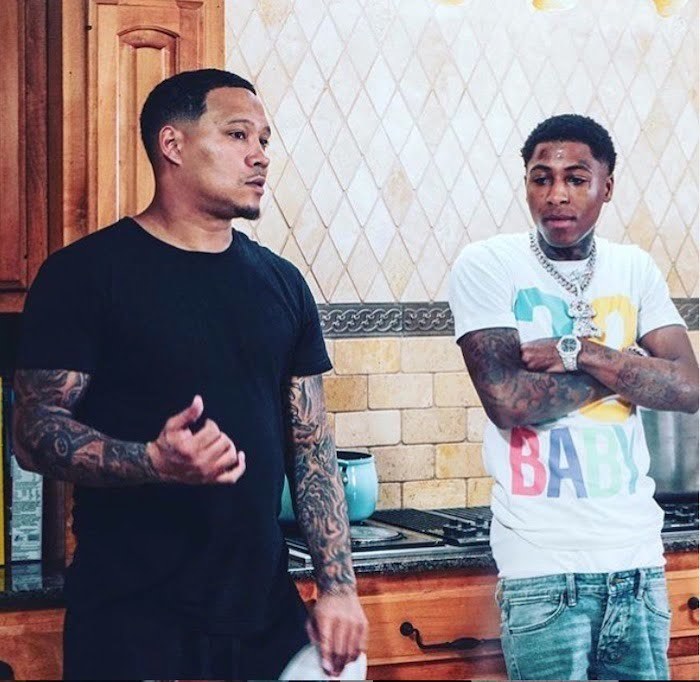 YoungBoy Never Broke Again is also working on new music and was spotted over the weekend on set a music video shoot in Baton Rouge. The young rapper was sentenced to one year of house arrest, so seeing him shooting a music video raises speculations on when his house arrest begins or if he is permitted to shoot videos inside his holding house.

There are also some speculations that he might release a new album this Friday.