JT of the City Girls may be home in the next few days, according to Yung Miami.

Yung Miami, one half of the City Girls duo, hinted on social media Monday that her co-star JT may be released from prison very, very soon. Under a picture of the two Florida rappers, Miami wrote, “We gone keep smashing Keep cashing, diamonds keep flashing, money keep stacking Couple more days & we back acting up.”

In June 2018, Jatavia “JT” Johnson was charged with aggravated identity theft. She was sentenced to two years in prison after allegedly using three different peoples’ credit cards for fraud. The 26-year-old was rumored to be freed from prison this December. She was denied an early release back in May. 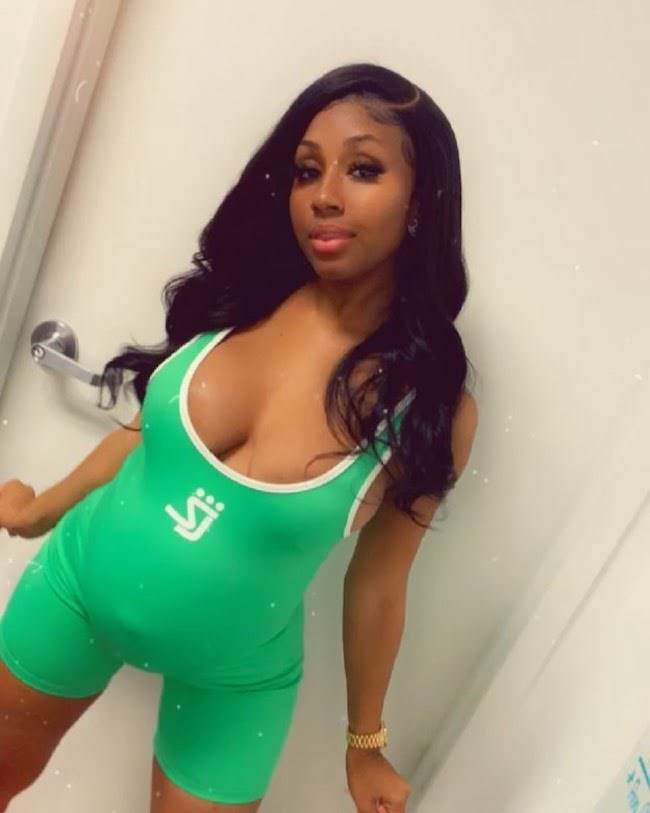 So if she were to come out in a “couple more days” it would come as a relief for Yung Miami who has been holding down the fort touring and performing solo, even while pregnant. Upon release, JT will have to serve one year’s probation.

The “Act Up” hitmakers aren’t strangers to trouble as Yung Miami was just struggling to get through some trauma after being shot at in early August.

While JT’s been away, however, the group continues to drop new music including their most recent album Girl Code, and even appeared on Quality Control’s Control Streets Volume 2 that dropped last weekend.