Juicy J and the rest of Three 6 Mafia are giving their die-hard fans a reunion tour.

Juicy J announced a Three 6 Mafia Reunion tour that will feature other hip-hop legends like DMX and Bone Thugs-N-Harmony. The Memphis rapper/producer posted the announcement to Instagram Friday. The flier only revealed the first tour stop which will be at the Landers Center in Southaven, Mississippi on October 12, home of the Memphis Grizzlies’ G League affiliate the Memphis Hustle. 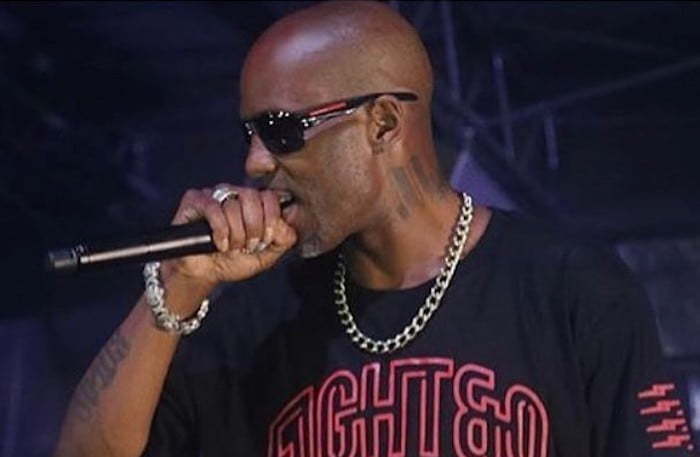 The tour comes as a surprise to fans after Three 6 member DJ Paul told Complex last year that Juicy J “resigned” from the group and was moving forward only as a solo act. Juicy’s manager cleared up that rumor saying that the most popular member of the group still had plans to work under the Three 6 umbrella.

The group hasn’t released new music together since 2008 and have all said things publicly that alluded to the members not being on the best of terms. All that seems to be behind them now, and each member will be back on stage together for the first time in a decade. It’s unclear how long the tour will last or if DMX and Bone Thugs will be around for the entire tour, or just the kickoff show since only one date was announced.