Aidonia now a giant in the dancehall industry was just an artiste trying to make it big in 2006. He, like most artistes, had a crew of other artistes around him. He called this group J.O.P. The acronym means Jamaica a Our Place and also Jag One Production. Since that time, he had been making sure his young artistes were heard by doing collabs with them and even with them featuring on popular riddims.

Artistes in the JOP camp included Size Ten, Shokryme, Suhverto, Navino, and Deablo. Deablo (Govana) at the time was finding his voice but always had a boatload of lyrics. This was evident in the collaboration “When JOP Squeeze Trigger” as fans earmarked him as next up. He was always releasing lyrical bombs like “Lemonade” and “Young and Getting It” freestyles being compared with other young lyrical deejays like Masicka.

He got some mainstream attention however after releasing a number one single with Aidonia “Run Road.” This had everyone talking about Deablo; however, he wasn’t able to convert that collabo success into his solo career. 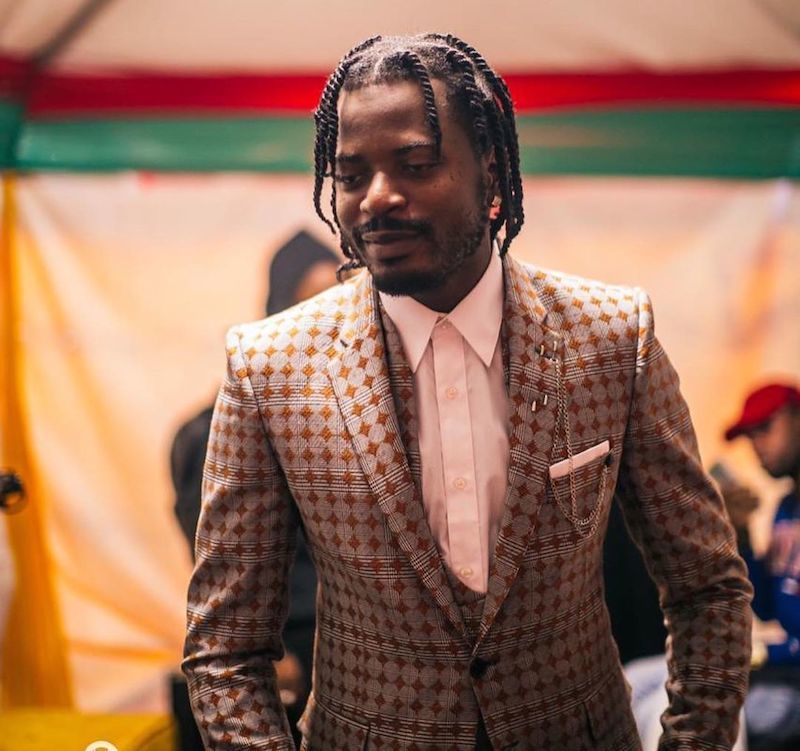 The change came with a name change around three years ago. He released his hit song at that time Road Runner under the name Govana, and since then there has been no looking back. In 3 Years he has released many hits including “Baked Bean,” “Ready,” “No Complaining,” “Gyal Clown,” “Exclusive,” “Grand Market,” and “Breeze” featuring Aidonia among others.

It is now safe to say that Deablo has entered the Mainstream Heaven of dancehall and can be seen on all the big shows still present in Jamaica. He Debuted on Sumfest as a solo act last year; he also made appearances at the different Dream Weekend events along with overseas performances as well.

A name a change and a change in his style of music has truly shot Govana to stardom. Five years ago who could imagine Deablo being a favorite of the girls? Heavy gun lyrics were the order of the day then. It seems the artiste got a team together a switched his style and flow and has stuck to the plan. Some even say the name Deablo, which means “devil” in Spanish is what was holding him back. Well, whatever it is, we happy that another star was born no matter how long it took. After all, Rome wasn’t built in a day.

Big up to one of dancehall’s brightest prospects, Big up Govana.