Thousands of partygoers converged on the Catherine Hall Entertainment Complex in Montego Bay on Friday night. Several big names rocked the stage including Munga Honorable, Spice, Spragga Benz, Agent Sasco, Elephant Man, Beenie Man, Bounty Killer, and more. Perhaps the most anticipated performance of the night was the show’s designated closer, Squash, and his 6ixx crew. Reggae Sumfest organizers seem to have dropped the ball on the timing of the artiste’s performances, and as a result, some artistes performed later than they were billed.

The issue snowballed into daybreak on Saturday when cops moved in to shut down the festival at approximately 8:30 a.m. before Squash and Chronic Law takes the stage. The move angered concertgoers who waited hours to see the 6ixx crew in action. Some folks voiced their frustration on social media, demanding that the promoter refunded their money. 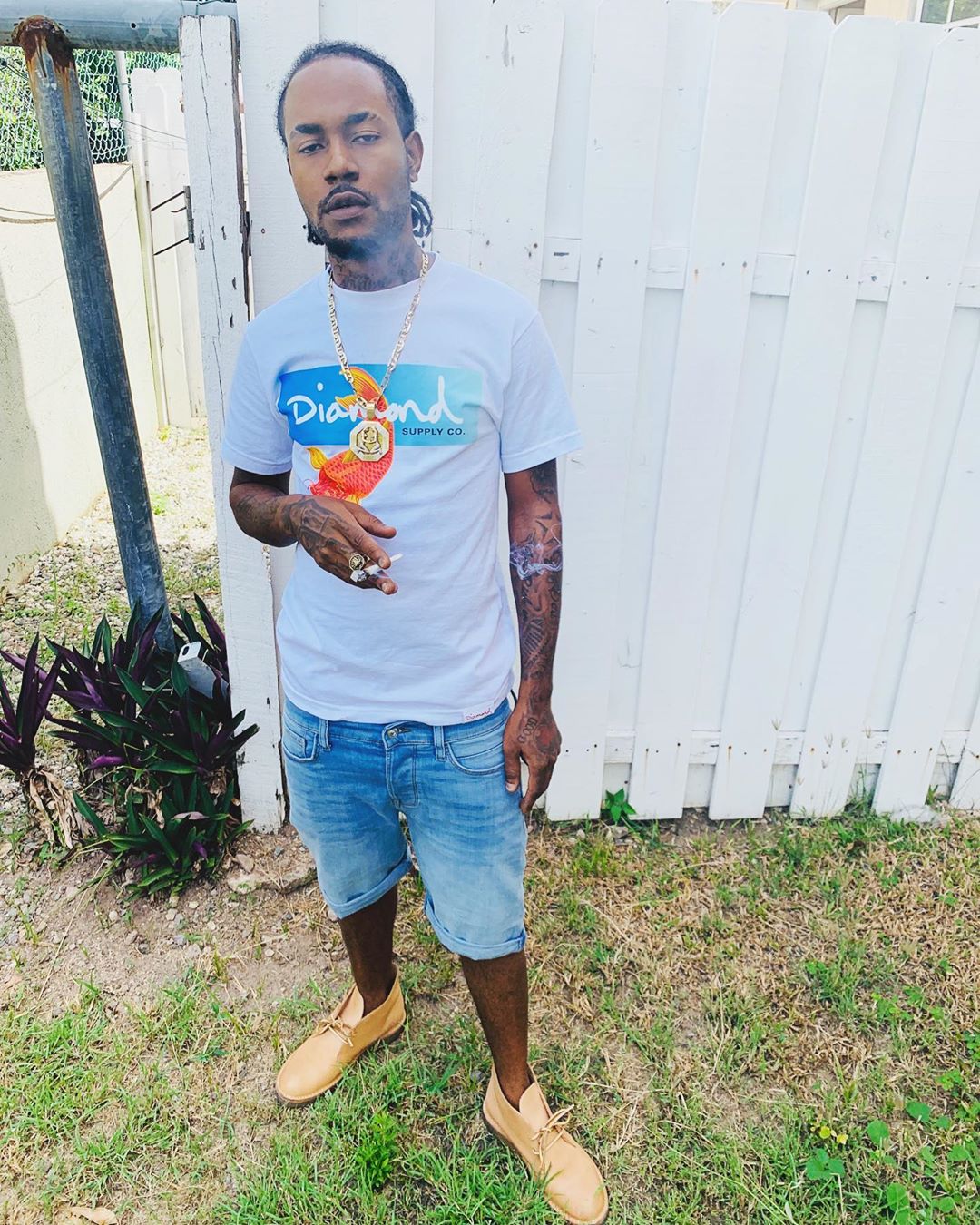 Superintendent of Police, Gary McKenzie, explains that the use of profanity was the primary factor in ending the festival. “We were not going to allow them to continue with the expletives so we stop the show,” McKenzie said.

The Superintendent explains that his department already used their discretion in allowing the show to go on long after the slated 6 a.m. closing off time. “The police was using their discretion in terms of allowing some time to go on, and the artistes were on stage using profanity. The police cannot preside over something like that,” McKenzie explains at a press interview.

Jahvillani was the last dancehall artiste to perform at Reggae Sumfest dancehall night even though he was not billed as the show’s closer. The Wileside leader has a beef brewing with the 6ixx camp, which increased anticipation in Squash and Chronic Law’s performance.

At moments before 9 a.m., you could see visibly angry patrons streaming out of the venue.

A superintendent has confirmed that in addition to Reggae Sumfest Festival Night 1 going well beyond the 6 am cut off time, the use of expletives by artistes influenced the decision to end the show at 8:27 am. Chronic Law and Squash did not get to perform their sets. #StarSumfest pic.twitter.com/b7vvWCi2Xd