The “Look At Me” rapper’s death has been most drama free on the side of his family, and he even welcomed a baby boy. Things are about to change. XXXTentacion‘s baby mama, Jenesis Sanchez, recently filed documents requesting his DNA sample to conduct a paternity test to prove that he is the father of her baby boy, Gekyume Onfroy. Cleopatra is now demanding that Sanchez’s request be dismissed, The Blast reported. Her documents are sealed, so the reason behind her attempt to block Sanchez from conducting a paternity test isn’t apparent, but the bottom line is this could shape up to be a major fight over XXXTentacion’s Estate.

In her legal documents, Jenesis Sanchez noted that no one is questioning whether or not X is the father of her child and that she is merely doing the paternity to establish paternity for her son. She outlined that she was living with the rapper and that the two were in a sexual relationship in the months leading up to his death. She also noted that she and X were not married. It’s unclear if she is plotting to make a stake at a portion of his estate. 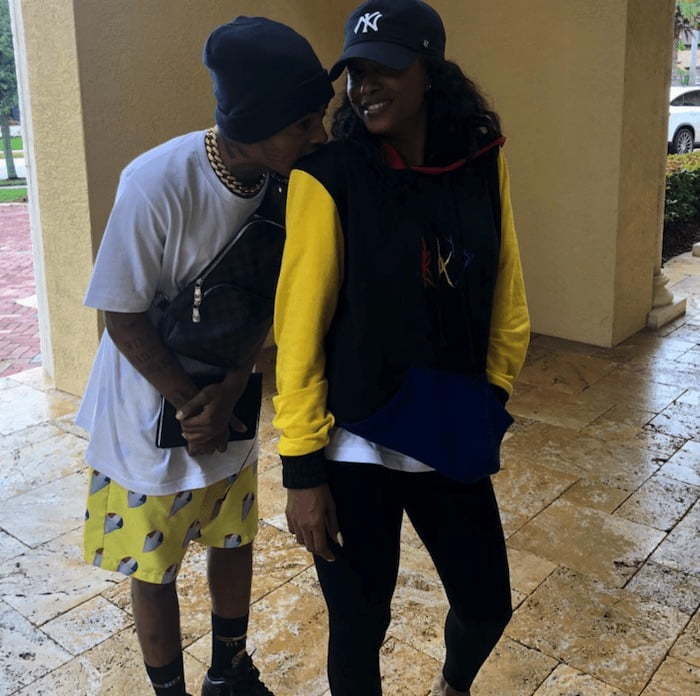 XXXTentacion’s mother is the sole head of his estate, and she has been working to keep his legacy alive by releasing some posthumous music. She recently teased an upcoming collaboration with Vybz Kartel, Stefflon Don, and Ky-Mani Marley. There are also some reports that she is plotting a posthumous album.