Beenie Man is building and church and a library in Waterhouse.

The dancehall icon is spending his own money to rebuild a church and a library in his community. Beenie Man, who grew up in Waterhouse in St Andrew, is giving back to the place that he once called home in a major way. The deejay says his faith is now Rastafarian, but the church still holds a special place in his heart because he used to attend church as a child growing up regularly.

Beenie, whose real name is Anthony Moses Davis, is making it clear that he isn’t building the church because he is becoming a Christian, but is doing it as his way to give back to the community. The deejay revealed that the historic Ethiopian Orthodox Church holds a special place in his heart. 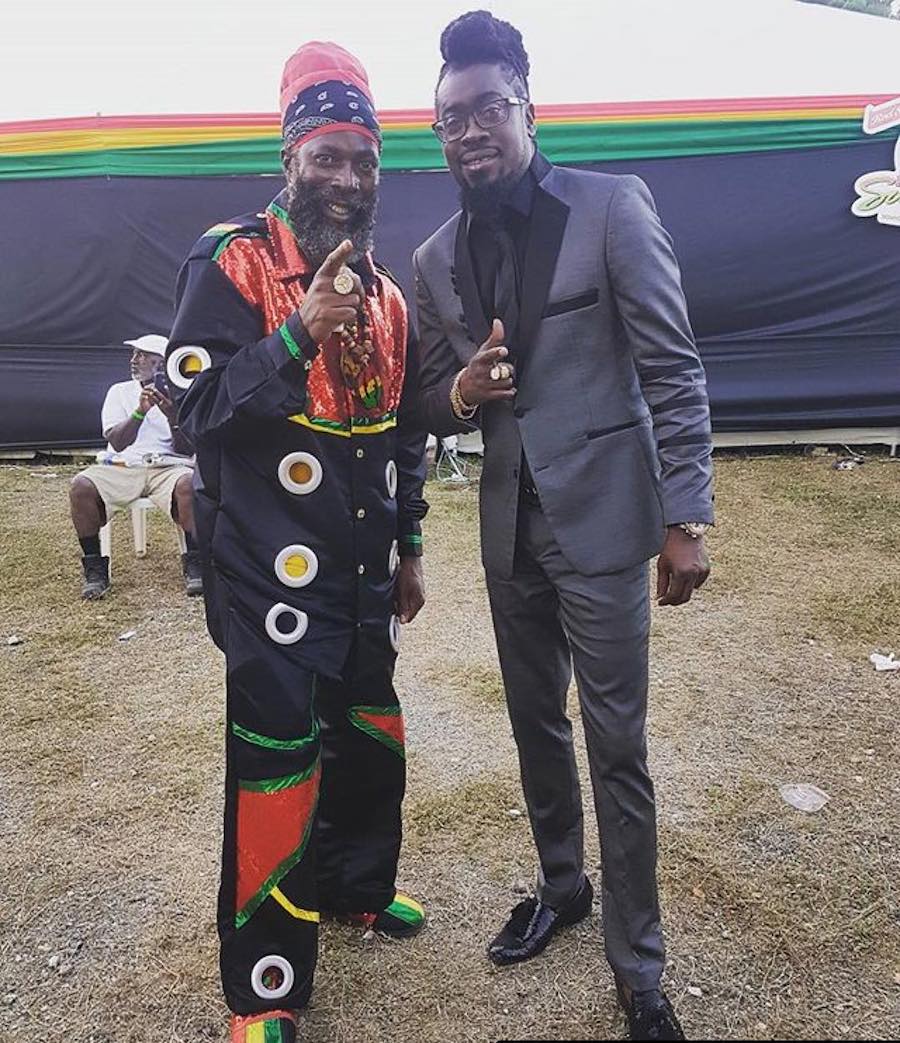 “Mi love God in every way, and mi will praise him in every name,” Beenie said. “It is not about Christianity, and I’m not trying to baptize. Selassie nuh need fi do that. You see true my mother a Christian and everybody know, but my church is the Ethiopian Orthodox Church.”

The dancehall legend noted that the church is being built in the most violent part of Waterhouse, at Unity Lane off Balcombe Drive. “The only thing left to go on now is the top, but mi did a plan to put a library on the top because it is a community church and the youth dem need something to do,” he continues.

Beenie Man revealed that the church would’ve been already completed, but members of the community stole some of the construction material in an area where it was stored. Some $2.4 million is already spent on the construction in labor and material, and another $4 million is needed for the completion.