The full details of the crash are still sketchy, but sources told Urban Islandz that Ambassador sustained non-life threatening injuries and was taken to a local hospital where he received treatment. Jahvy’s business partner made a post on his Instagram page confirming the crash while posting a photo of the mangled BMW.

Jahvy produced a number of hits for Alkaline including the recent chart-topping single “Heartless Killaz” which falls under the Tru Ambassador Label. The dancehall deejay and the producer shared a friendship dated back to their childhood days. Producer DJ Frass has shared his reaction to the post by commenting some prayers emojis. 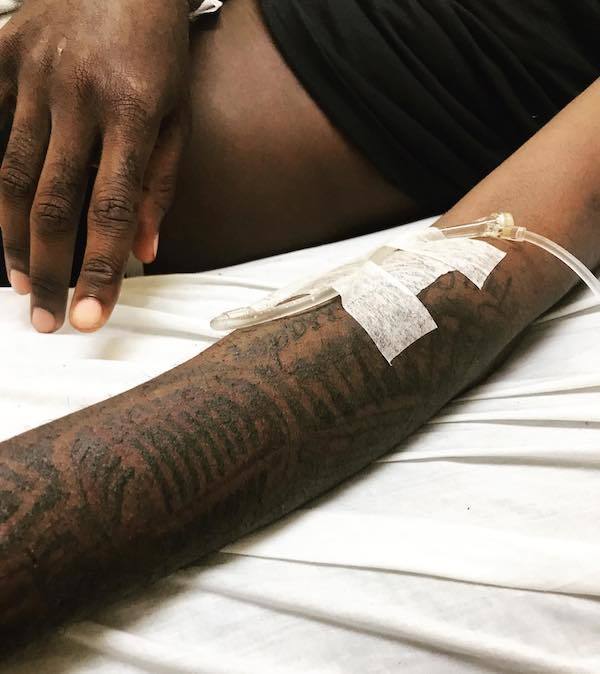 Alkaline’s Vendetta fans have been reacting to the post. “Wishing you speedy recovery Jahvy all the way from Brazil. Get well soon. Thanks for life. Jah guide and protect unu mi G,” one fan wrote.